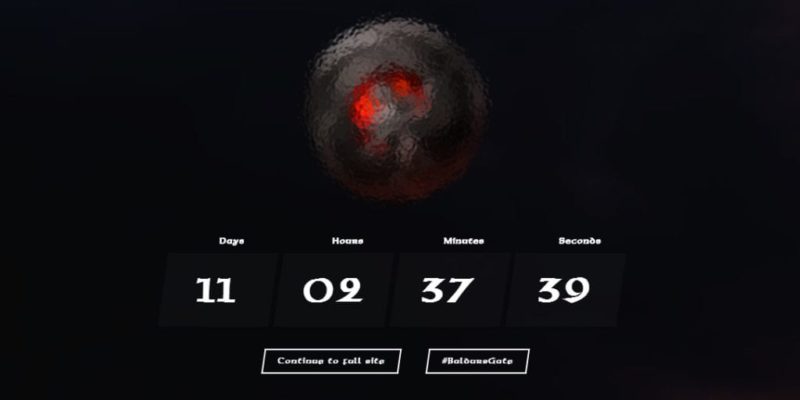 There were some low quality images released/leaked  of this new game back in January which have since been removed by Beamdog for obvious reasons.

The Beamdog team are on the verge of revealing their new Baldur’s Gate project which now has its very own countdown timer ready for a reveal in eleven days time which happens to be 9 July. A Twitch stream of the reveal also looks to be on the cards based on the javascipt in the page source code.

Batman: Arkham Knight’s First Patch Is Out; Addresses Some Bugs