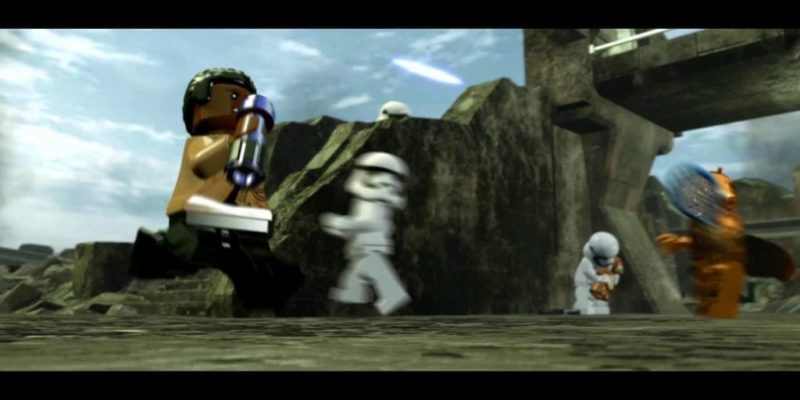 This isn’t of course the only news we heard in the last days regarding the upcoming LEGO game, as Warner Bros. has revealed the season pass’ content. It will include three level packs that will present the title’s main story from different perspectives and views and there will be also 5 extra playable characters available.

The game’s season pass will cost you $10 and it will be available on June 28, the same day the full game goes live. The exclusive Jedi Character Pack will also launch on June 28.

LEGO Star Wars: The Force Awakens will be another big multiplatform release that will arrive on PC, PlayStation 4, Xbox One, Wii U, PlayStation 3, Xbox 360, Nintendo 3DS and PS Vita.

Keep in mind that there will be also a Deluxe Edition available exclusively for PlayStation 4 and Xbox One owners. Both versions will be priced at $70.