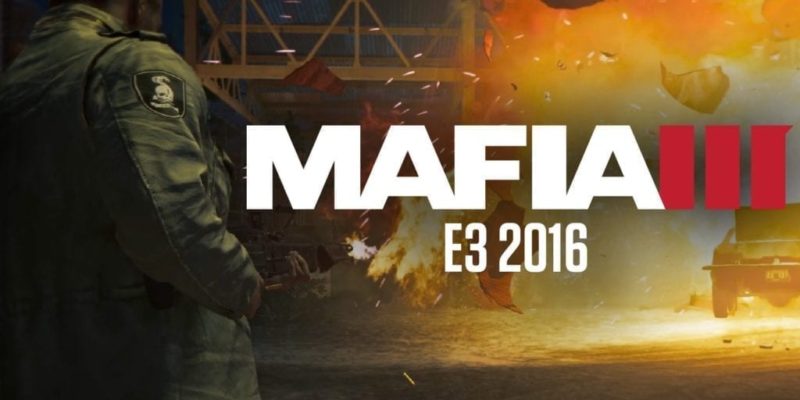 Mafia III is easily becoming one of the most anticipated games of E3 2016. Taking place in New Bordeaux, the game is representative of the south as it was in 1968. Civil Rights turmoil and the Vietnam War provide the backdrop for the story.. The gameplay below shows main character, Lincoln Clay, as he takes out various enemies, but also shows off some executions that are achieved through stealth.

Mafia III is slated for release on October 7, 2016. The game is currently being developed by Hangar 13 and being published by 2k Games. This also the first game developed by the studio, and, judging by the trailer, it looks like they are off to a good start. Stay tuned for our E3 coverage as we will be getting some hands on time with the title straight from the show floor.

Superhot VR Brings a Brand New Game to the Table