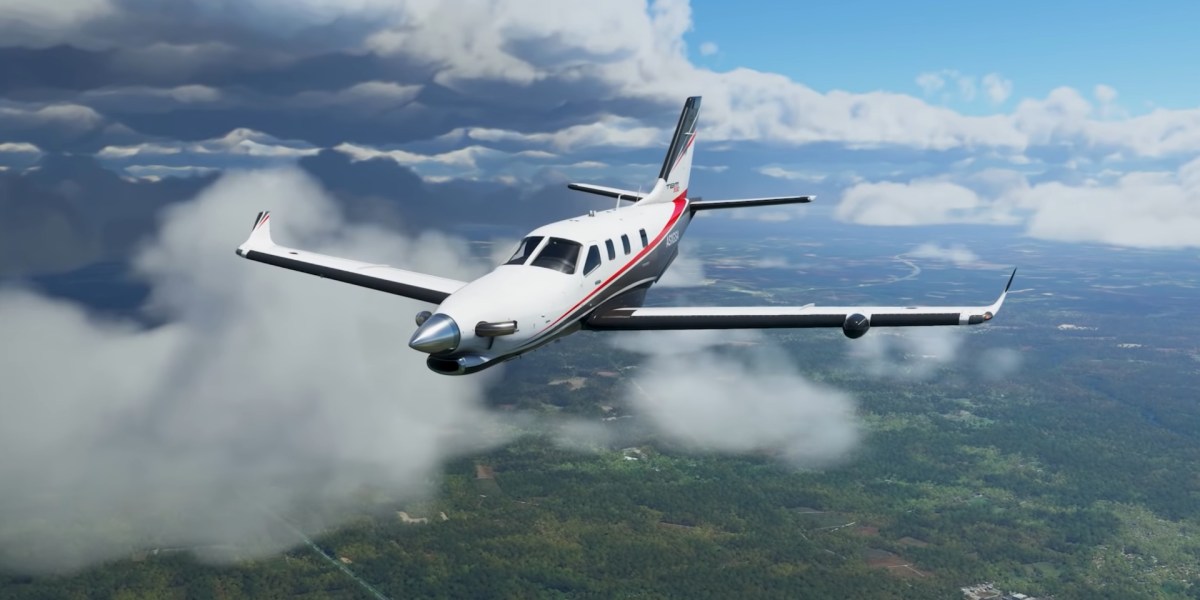 Microsoft Flight Simulator games have always focused first and foremost on the accuracy of navigation. They have always held the goal of providing the most authentic possible fake flying experience. As such, a new video that shows off Microsoft Flight Simulator‘s navigation system comes as no surprise. As it turns out, plotting flight paths in this game comes incredibly close to doing the same thing in reality. That’s good news for anyone who, for instance, wants to pretend they have a part-time job as a pilot.

This new video shows off the fact that Microsoft Flight Simulator uses the Navblue navigation system. That’s the same software used for real-world flights. Much like its genuine counterpart, the simulated Navblue updates once every twenty-eight days to provide an accurate reflection of waypoints, approaches, and radio frequencies that are in use all around the world.

It’ll be possible to reroute your journey (literally) on the fly if you want to change your destination or the points you’ll cross along the way. You’ll also have the use of automated features on planes that, in the real world, offer autopilot features.

Microsoft has focused heaviy on the way that the upcoming simulator will reflect the real world. The company is really pushing the fact that Flight Simulator features an accurate map of the Earth, complete with all its many airports. 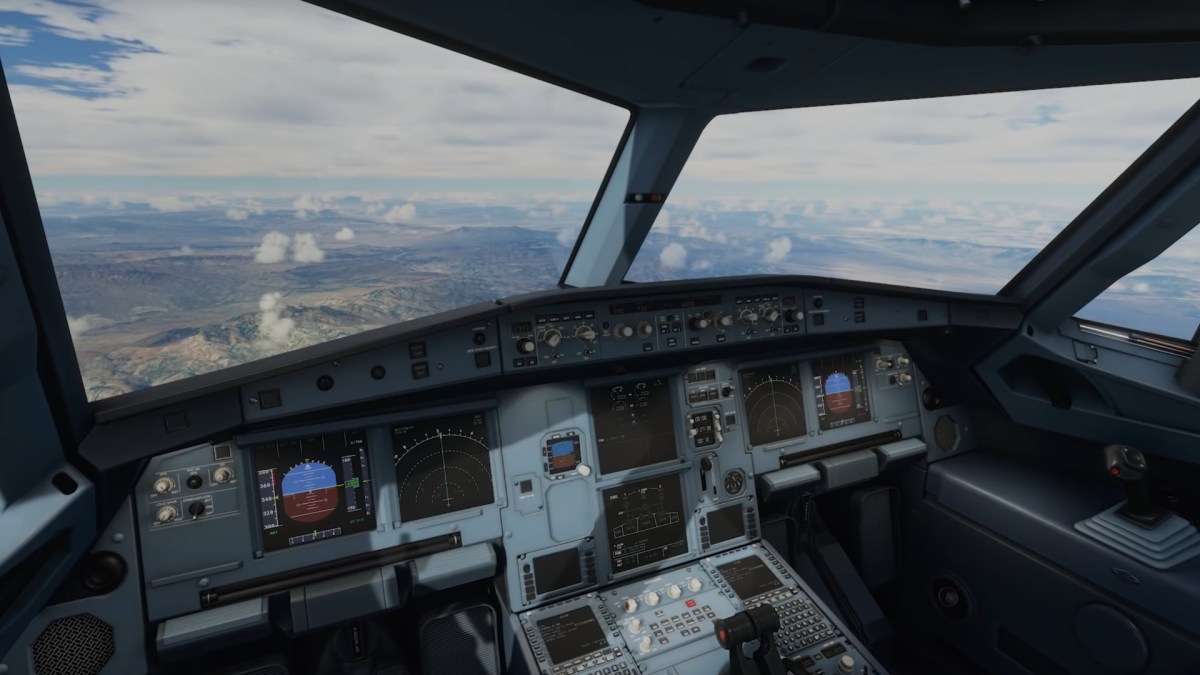 That’s exactly what many people want to hear, especially those who’ll use the Flight Simulator navigation tool in an educational capacity. Flying enthusiasts and trainee pilots will likely gain a lot from being able to practice using Navblue.

Additionally, there’s the opportunity to fly over your own house as many times as you want. Considering how easy it is to spend a pointless hour on Google Earth, this alone should provide endless entertainment.