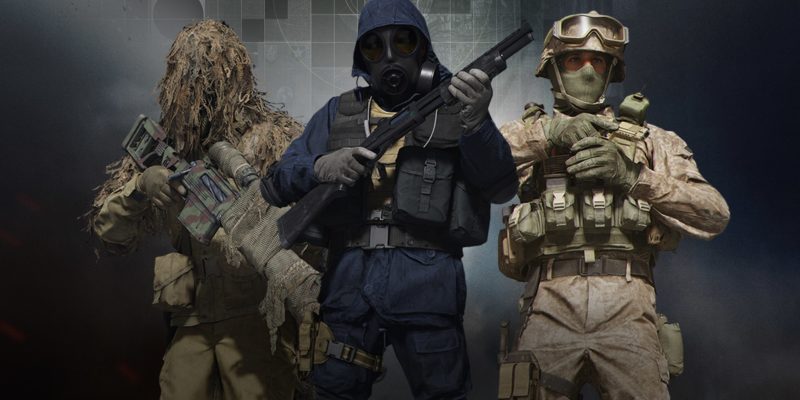 Call of Duty: Modern Warfare Season One is live, and it dumped a ton of new content on the game. There are many new cosmetics to buy and the battle pass offers a consistent stream of new skins, stickers, charms, and blueprints. You name it — it’s on the battle pass. One huge aspect of Season One for the Call of Duty community is the new maps. Three new maps were added to Modern Warfare on day one: Crash, Cargo, and Atrium. Let’s break them down and how they fit in the game.

The classic, the familiar, and the new

Crash is a map from the original Modern Warfare and no doubt a fan favorite. The map is pretty much the same as it was in the original with one small but impactful change. An opening at blue alley represented by the blue circle takes you to a head glitch that overlooks mid from that side of the map. Before this change, the only way to see mid in its entirety was through the bottom blue door or top blue windows. Using either of these left you susceptible to multiple sightlines. This adds a new line of sight for protecting mid on this side of the map while having some reassurance that your flank is covered due to the only entrance being through the blue alley. The map manages to maintain its classic feel while adding a new dynamic to it. It came as no surprise that Crash would feel good in the new Modern Warfare due to their pacing being relatively similar. 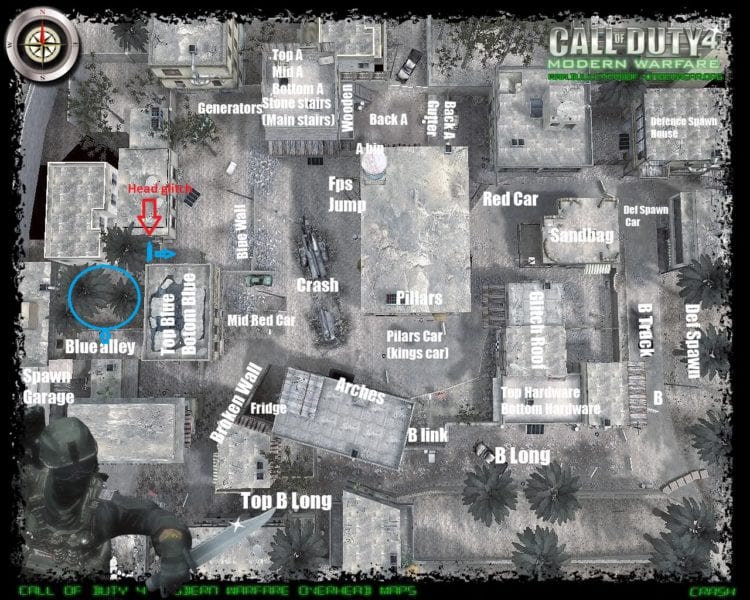 Cargo is generally a lot of fun. It has a blistering pace while also allowing players to play tactically. You know that feeling you get when you are about to cut a corner and your gut is telling you someone is on the other side? That’s every corner on this map. There are good sightlines and different elevations that offer unique angles, but the map is so small that it never feels campy. It still retains that Wet Work feel as well. 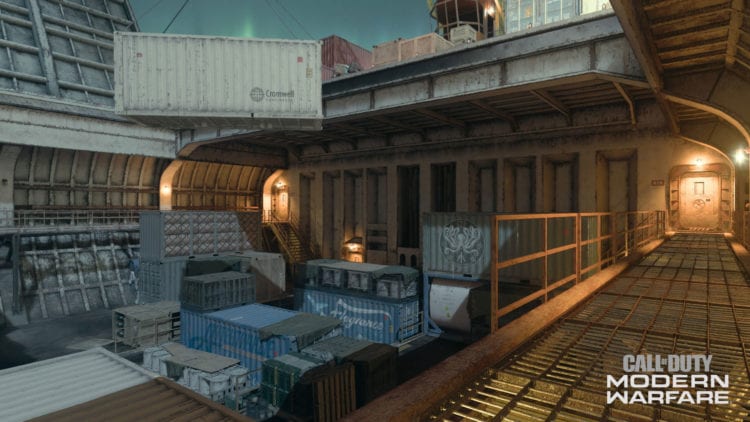 Atrium is another fast-paced addition to Gunfight, but it differs in play style from Cargo. Atrium offers two lanes on the edges of the map and a huge obstacle in the center. This makes for unique sightlines and an emphasis on aggressive play. You can hold the outer lanes, but you are limiting your vision to a very small fraction of the map. And since it is only 2v2, it is impossible to hold every sight angle, which is extremely important in a game type like this. If you and your buddy could see the whole map with no risk, why would you ever move? 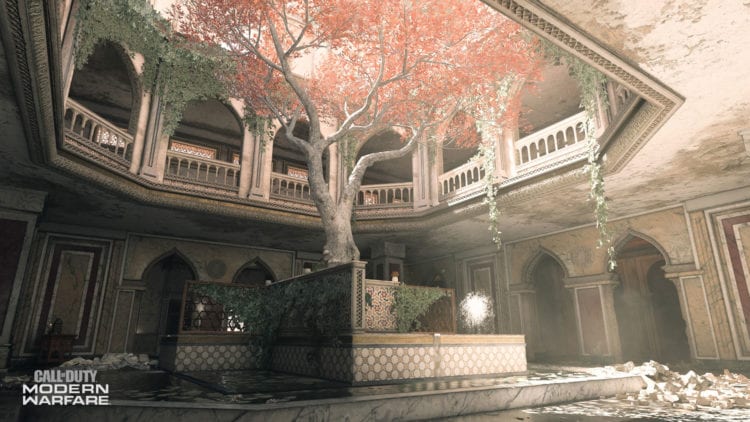 The Season One maps here are good additions to the game and offer something that didn’t exist before. While I don’t think the best map in multiplayer should be a remake of an old one, it is nice being able to frag out and nostalgia trip on Crash 24/7.