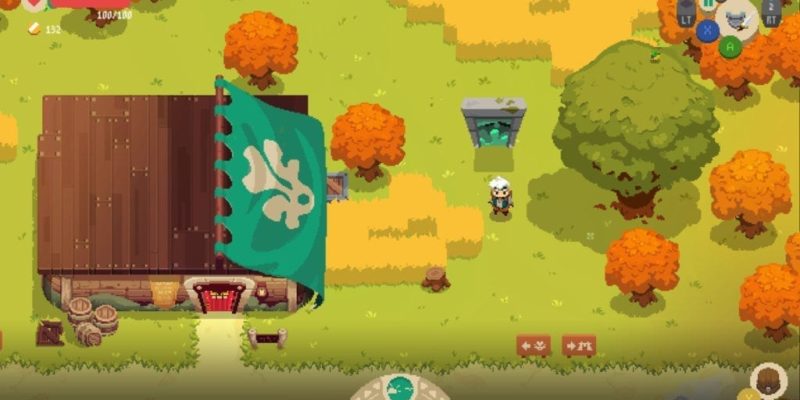 Moonlighter is a charming little game. As Will, players split their time between running an item store and hunting for treasure in monster-infested ruins. It’s a game about striking a balance between doing what you love and trying to pay the bills. In the first major Moonlighter update, Will’s passion for adventuring takes center stage. He’ll still have to run his store, but with the launch of the More Stock update, Will’s nightly excursions into dungeons and ruins are a bit more diverse.

The Moonlighter update, which is now available on PC, adds over 100 new room patterns to the game’s various dungeons. It’s a smart addition. Moonlighter relies on randomly generated dungeons and uses individual, pre-determined rooms to create a ruin’s layout. With the launch of the More Stock update, players will experience more variety in their treasure hunting missions. And, according to a recent press release, there are new threats and challenges hidden in the update’s 100-plus rooms.

Also included in the More Stock update is an added incentive to return to boss rooms. Experienced Moonlighter players can return to a boss room after defeating the baddie for a “special challenge,” and new treasure-based rewards.

Finally, there are new special effects added to Will’s enchanted weapons and armor. Though strictly aesthetic, the visual enhancements help solidify Will’s growth from simple shopkeeper to the experienced adventurer. 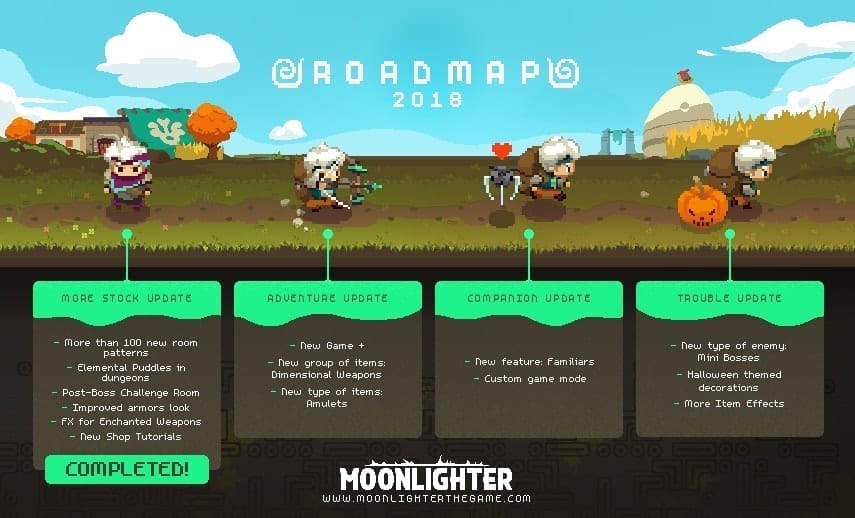 In addition to the launch of the More Stock update, developer Digital Sun shared plans for future Moonlighter content. Expect three more updates before long, including one that adds a New Game Plus mode and another with Halloween-themed decorations later this year.

The Moonlighter update is available on PC right now.

Retro racing games are cool, but it was a rough ride