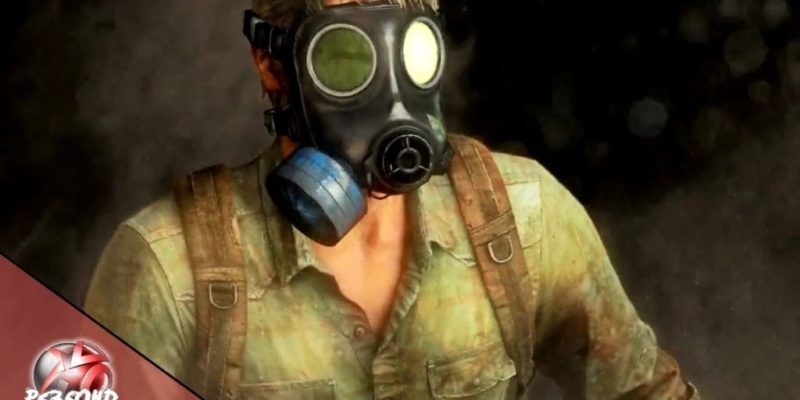 As we draw closer to the release of The Last of Us for Playstation 3, more videos have continued to leak out. The latest of which was premiered by Amazon to help bump those pre-orders up even more.

The new trailer is compromised of a fair portion of previously seen footage, but there’s quite a health dose of new footage to be seen in there too! Of course though, if your doing your best to hold out on the story until the release it may be best to avoid the trailer, as another new character is briefly introduced too.

The Last of Us due to release on June 14th exclusively for Playstation 3.

April Foolery. Everything from flying ponies to musicals