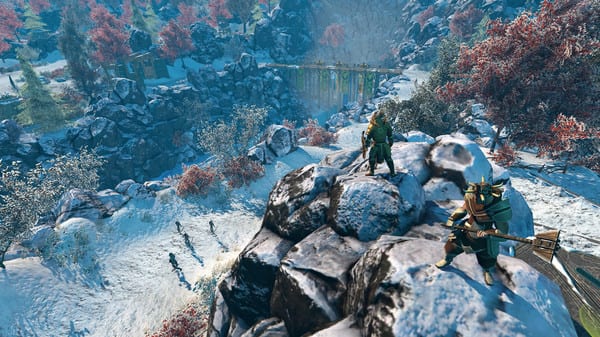 Versus Evil has fired over a new trailer for their upcoming viking-themed ARPG Kyn which will at the end of the month by developer Tangrin Entertainment.

Kyn is described as a “hybrid tactical RPG meets hack-n-slash” affair which includes party system with up to six playable characters and there is of course crafting and loot to help your band of heroes survive.

The game arrives on Steam on 28 July.