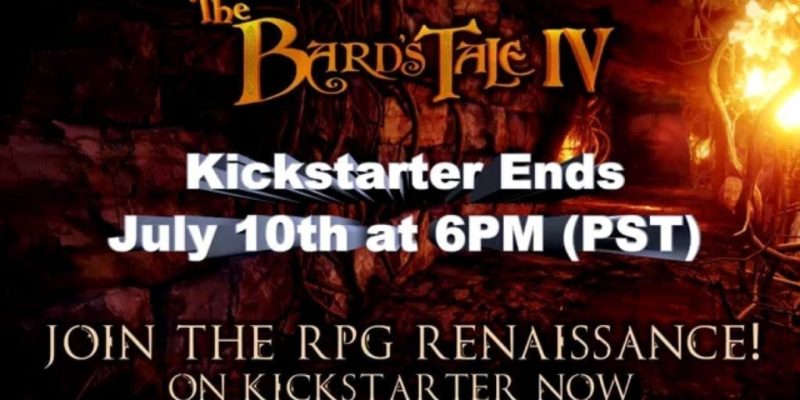 inXile Entertainment(Bard’s Tale Trilogy, Wasteland 2) have released a new trailer for the highly anticipated Bard’s Tale IV in support of their final hours being supported on Kickstarter. Watch the trailer below.

A pledge of $20 catches players up on the Bard’s Tale trilogy, including the first three games, as well as the new one, as a digital download.

You can support the game here.

Behind the scenes on The Bard’s Tale IV

The Escapists The Walking Dead announced