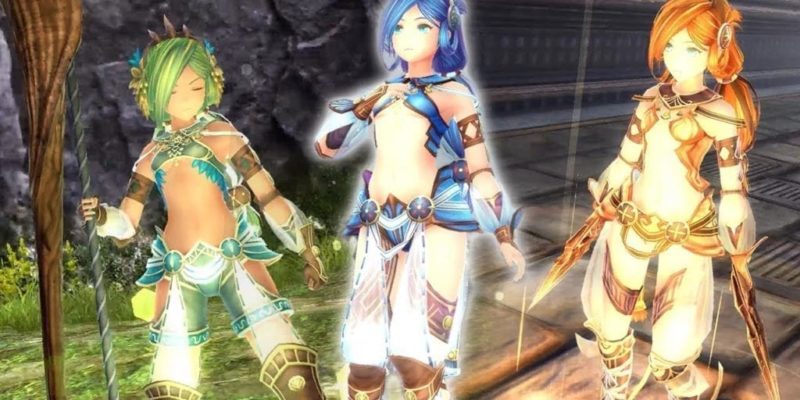 VIII: Lacrimosa Of Danais developed by Nihon Falcom and the developers decided to unleash an interesting trailer, showcasing the content exclusive to the PS4 and PC versions of the title.

NIS America has also announced the release of a free Ys VIII: Lacrimosa Of Dana demo for the PlayStation 4 version, available now on the North American and European Playstation Stores.