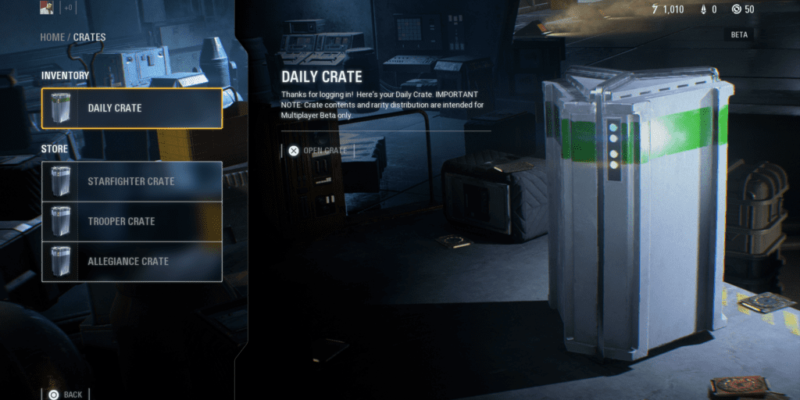 Authorities are still being questioned over loot boxes in the wake of the Star War Battlefront 2 loot box saga. New Zealand’s Gambling Compliance office of its Department of Internal Affairs has stated its position on the matter.

New Zealand joins other countries in not wanting to address the issue while the matter is being looked at by other authorities around the globe. As this is a fairly new phenomenon as far they are concerned, there is no current legislation to tackle any concerns.

New Zealand, and other countries such as the UK, are using the argument that because loot boxes cannot be sold for real money, they do not fall into the gambling category. The statement Trish Millard from New Zealand’s Gambling Compliance office reads:

“There are many games which allow the user to purchase additional items to enhance the gaming experience. Loot boxes are a variation on the theme. Gamers do not purchase loot boxes seeing to win money or something that can be converted into money. They buy loot boxes so that they can use their contents to within the game and thereby have a better gaming experience.”

This is the problem with the loot box debate, not being able to sell the items for cash means it’s not deemed to be gambling. However, most  Star War Battlefront 2 players will argue that the loot boxes didn’t provide a ” better gaming experience.”

It will take some time for regulators to catch up on this issue. With any luck, developers and publishers will rethink their strategy in 2018 to avoid the negative press that hampered Star War Battlefront 2 sales.