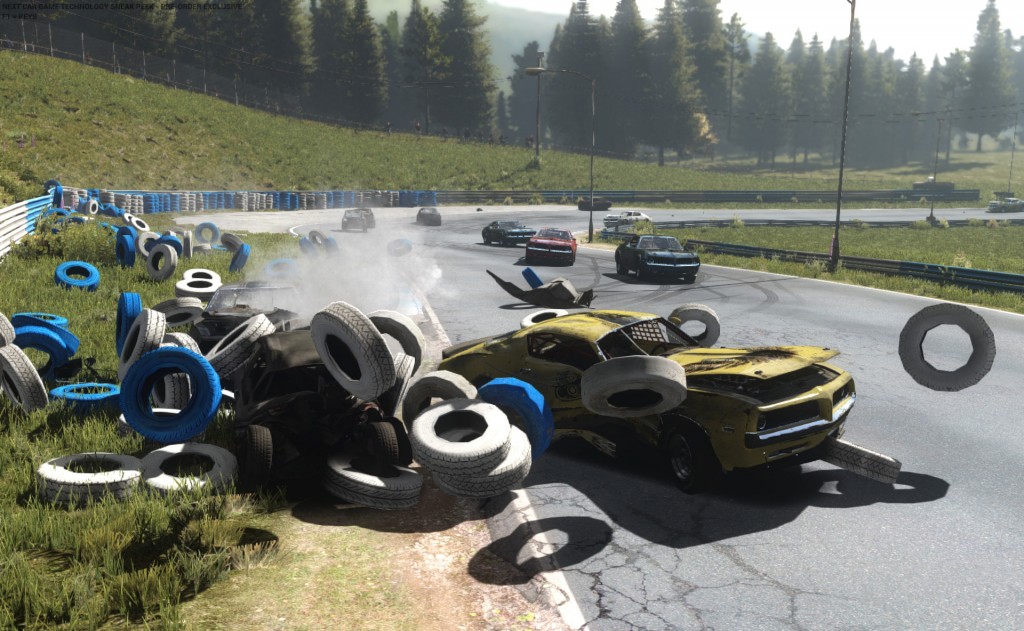 Bugbear has announced the early access version of their destruction derby racer Next Car Game.

The game can be purchased now through the official website but pre-order supporters can also download the game through Steam. Pre-ordering will bring some bonus extras to players including a special supporters car and your name in the game.

In this first release there are two playable cars to smash up around three tracks and Bugbear state that this is early access version will allows supporters to watch the game develop over time. It’s also got flaws such as “truckload of missing features, nasty bugs and choppy performance”. Yes, you have been warned and it won’t be updated again until January.

If you don;t want to pre-order just yet there is a free technology demo available which shows the destruction models brilliantly. Head to the website to either grab that or pre-order the game.