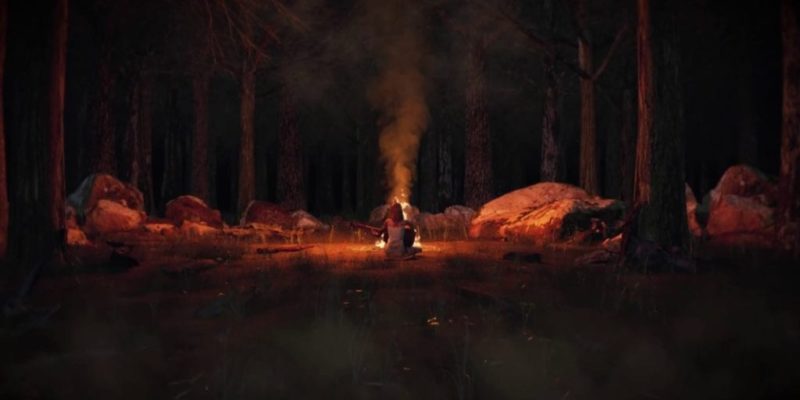 If you’ve not played Dead by Daylight, a group of survivors have to escape from a killer by opening gates on a level and avoid being strung up on meat hooks by the killer who also can’t be killed. It’s similar to their new game Deathgarden which is currently in development (see preview).

Behaviour sent over a new teaser trailer for an update which is scheduled to live next month on the PC. After watching this, I think you’ll agree she deserves to die for the horrendous guitar playing.

In case you want to try out Dead by Daylight, it’s available to play free over the Steam Spring Cleaning Event which is now live.