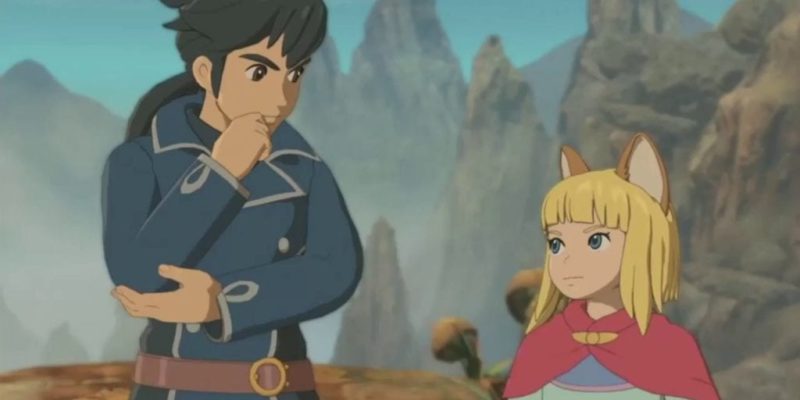 During GameStop Expo in Las Vegas, Bandai Namco decided to reveal some fresh gameplay of Ni No Kuni II: Revenant Kingdom. The follow up to the classic Ni No Kuni game will be available this time also on PC!

Evan and Roland are located at the base of the sky pirates, in order to save the pirates’ daughter. We also get to see the overworld in which characters are shrunk into chibi style, alongside a look on the sky pirates’ hideout itself.

The first Ni No Kuni is one of the best games you can probably play on the PlayStation 4, so we really hope that the developers can hold up against the whole hype. It definitely looks promising for now.

You can take a look at the recording of the whole walkthrough below.

Ni no Kuni II: Revenant Kingdom will be released for PlayStation 4and PC on January 19th, 2018.