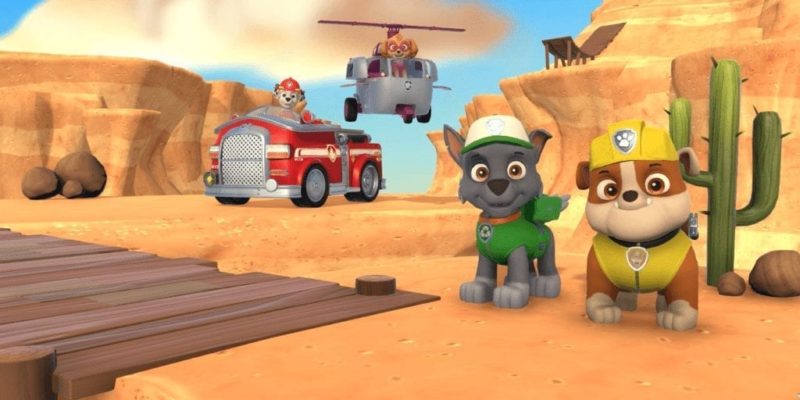 If you are a parent, guardian, or just happen to be around young kids, you may have heard about Paw Patrol. Nickelodeon’s hit show is about a team of special pups who go on rescue adventures with their owner Ryder.

Nickelodeon and Outright Games have teamed up for PAW Patrol: On a Roll, set to release for consoles and PC this October. The game includes 16 adventures that stars all eight of the heroic rescue pups as well as Ryder. 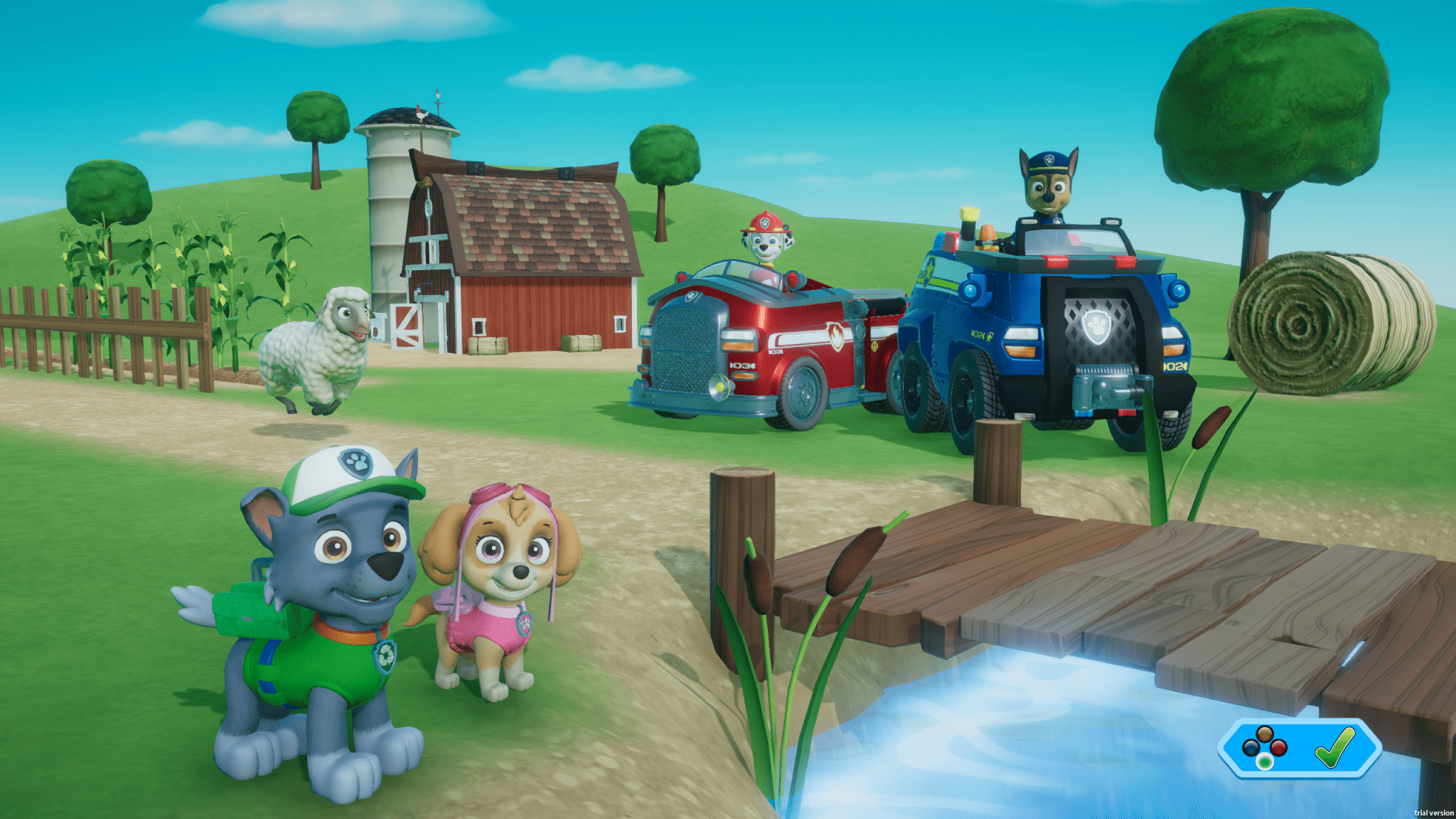 “For many kids, PAW Patrol is the first show they become true fans of; we are happy to introduce kids and families to the joy of video games by creating a game that allows kids to join their favorite characters and save the day,” said Terry Malham, CEO of Outright Games, via press release. “PAW Patrol: On a Roll is a fun way for every member of the family to get involved in the Pup’s rescue mission!” 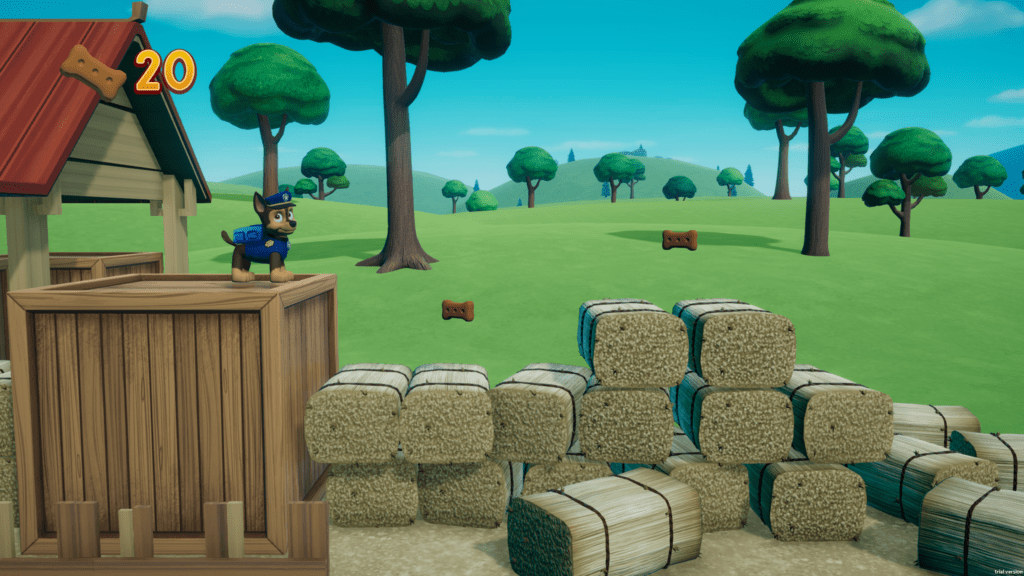 In the game, players utilize each pup’s unique abilities in order to rescue friends and keep their community safe. All of the eight different chapters take place in Adventure Bay–the setting for the show. Locations include Farmer Yumi’s Farm, Jake’s Mountain, a desert canyon, under the waves, and many more.

PAW Patrol: On a Roll hits stores October 26. Check out the official site for more information.

How do you feel about a PAW Patrol game? Let us know!