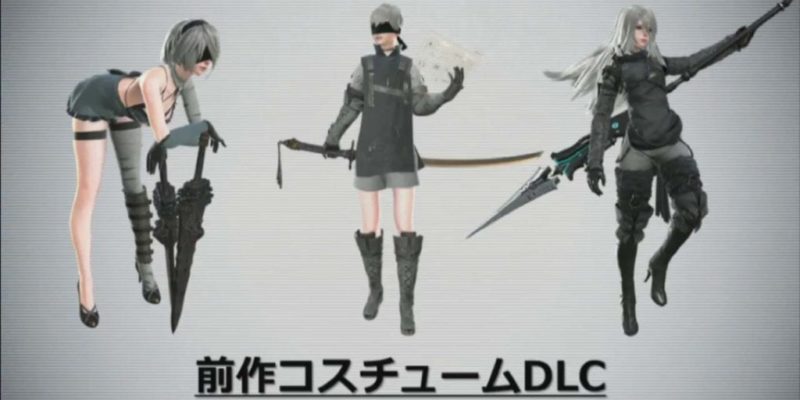 Three different outfits from the original Nier were shown in a live stream, a rather revealing High-Exposure outfit, a boy’s clothes outfit and, a young adult Nier in men’s clothes.

As well as outfits, the DLC comes with some rather unusual characters to fight in the Colosseum which will bring tasty rewards. Square Enix president and CEO Yosuke Matsuda, and Platinum Games president and CEO Kenichi Sato will be joining the fight. You can see them in action below in the video stream. 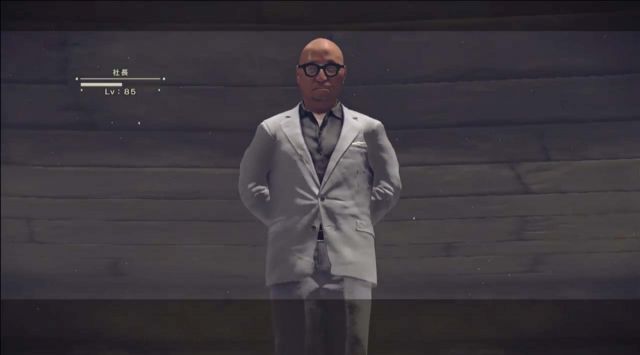 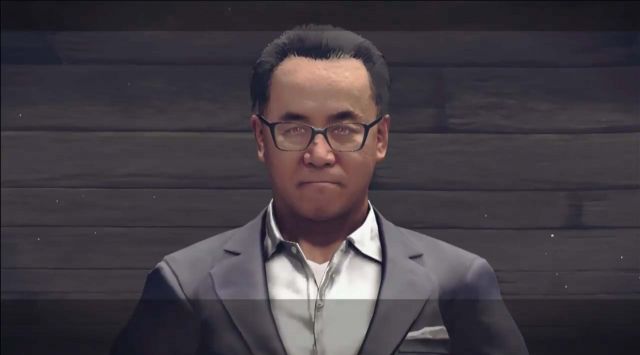 The DLC will be releasing in Japan on 2 May but we have no idea when this will release in the rest of the world as yet.