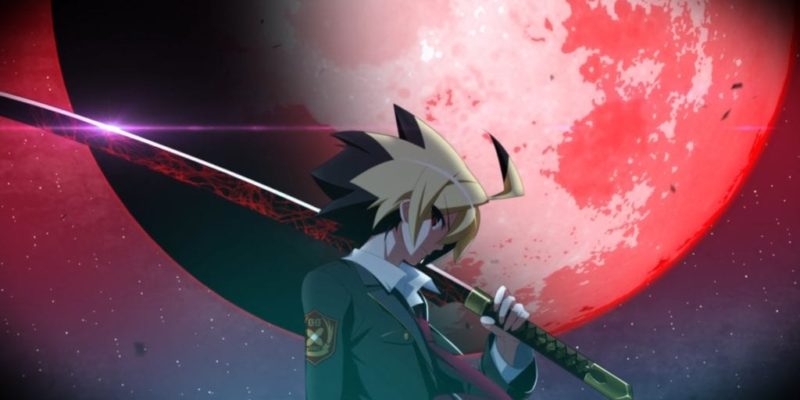 Arc System Works will be continuing their PC porting efforts this July with Under Night In-Birth Exe:Late, an anime fighting game that I otherwise know very little about.

As one of sixteen characters, you’ll be battling through the “Hollow Night” and (hopefully) triumphing over all those who stand in your way. It’s promising “intuitive” 2D fighter controls, along with powerful combos. The press release adds: “A fight is more than just pressing buttons!” which made me laugh.

Under Night In-Birth Exe:Late will come to Steam on 12 July. The same press release mentions online multiplayer, so it’ll have that in some form or another. This is supposed to be its store page, but at the time of writing it wasn’t actually up. Maybe it will be when you read this!

Is Epic heading in the right direction with Paragon’s v27 update?