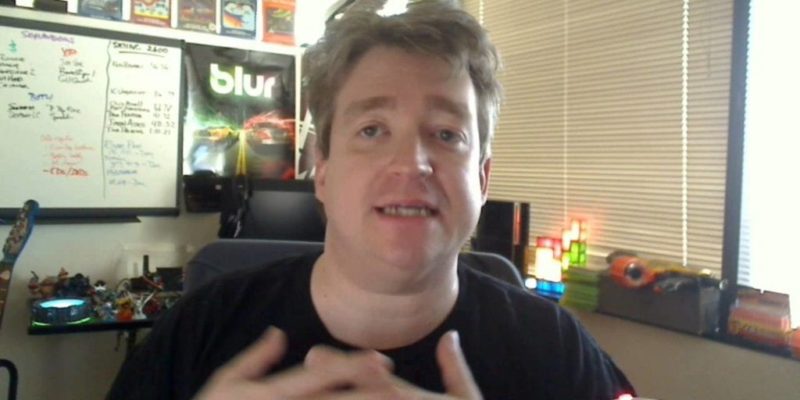 Cate Archer may return, in …

Not content with bringing System Shock 2 out of obscure licensing hell, Night Dive now seem to be trying the same with No One Lives Forever. Some trademark sleuthing from Siliconera has turned up Night Dive Studios trademark claims on No One Lives Forever, The Operative (the same game’s prefix,) A Spy in Harm’s Way (the sequel) and Contract JACK (apparently some kind of prequel that I’ve just learned about.)

Now, trademarking doesn’t mean the same thing as “Night Dive Studios now owns the NOLF license and is about to re-issue the much beloved titles,” but it does suggest the people who managed to unwrangle the System Shock 2 situation are trying to do the same with No One Lives Forever.

You may recall that NOLF should theoretically be owned by Activision (original publisher Fox Interactive were eaten by Vivendi Universal, who in turn acquired Activision-Blizzard,) but in April last year Activision’s Dan Amrich suggested that in fact the company “does not believe that we currently have the rights.” Original developer Monolith Games didn’t seem to own the license either, which left the 60s-themed spy titles in something of a limbo.

Siliconera has a statement from Night Dive’s Stephen Kick, which doesn’t really confirm anything but does add weight to the theory that his studio is indeed up to something.

At this time we are unable to comment on future plans. I would like to add that our team has a great fondness for these games and our hope is that they will one day be re-released.

Wolfenstein: The New Order now has some recommended PC specs