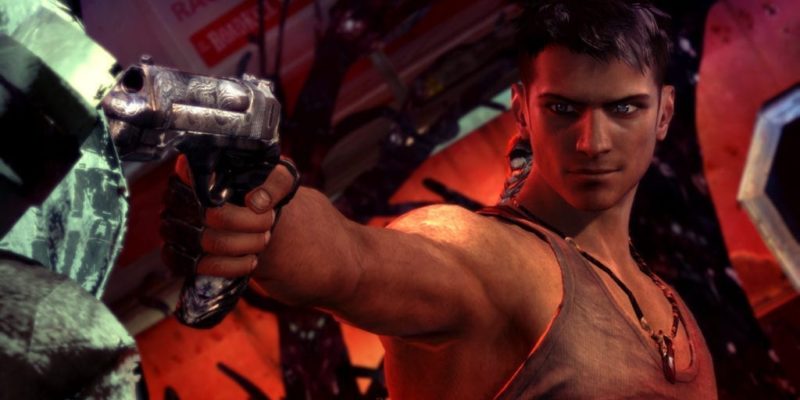 Update: The Bleeding Edge trailer was shown in the Xbox E3 presentation as part of the Xbox Game Studios segment, with Creative Director Rahni Tucker leading the presentation. The game was confirmed to be a competitive 3rd person multiplayer title, along with the official announcement of the June 27 technical alpha.

A trailer of Ninja Theory’s new 4v4 melee game Bleeding Edge has been leaked by Twitter user Nibel. The trailer shows the over-the-shoulder third-person combat involving a roster of more than nine flashy characters. The game had previously been registered as a trademark back in 2018, but this is the first actual footage we’ve seen of it.

In the trailer, we see a gun-toting character who does a robot-suit transformation like an Overwatch-style ultimate ability. The trailer also shows characters attack opponents they’ve locked on to in both melee and mid-range. A character is also knocked into a moving train, so there may be some kind of combat interaction with the environment similar to the Injustice series.

DmC Combat Director Rahni Tucker gets top billing in the trailer, and the combat seems to take its cues from that title. While DmC originally received a somewhat mixed reception from character action genre fans, it seems to have become more respected over time, with Devil May Cry 5 director Hideaki Itsuno having praised it as “…one of my favorite DMC games, if not my favorite” in an interview with Game Informer earlier this year.

Come listen to Rammstein in this Destroy All Humans! remake trailer