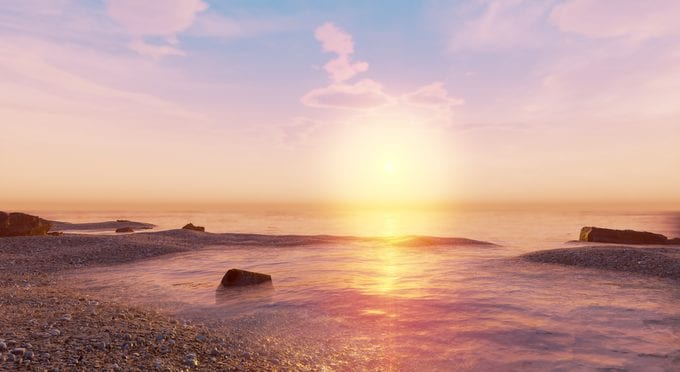 We mentioned Niten from developer Donald McDonald a couple of weeks ago and the Kickstarter will be coming to a close soon.

If you missed the original post, Niten is a tasty looking game which has been influenced by titles such as Dear Esther and Gone Home. It’s a story-driven exploration game powered by Unreal Engine 4 where players have to explore an exotic Japanese island and uncover its history and find out more about its previous inhabitants, specifically a Samurai Master and his orphan child student.

In the past couple of weeks Donald revealed that he will be adding VR support which was originally a stretch goal. He managed to secure a grant from the Unreal Engine team in the form of an HTC Vive.

The campaign needs a final push, so if you’re a VR owner or just want to experience what appears to be a rather beautiful looking game, go throw some cash at it and help Donald get this made.