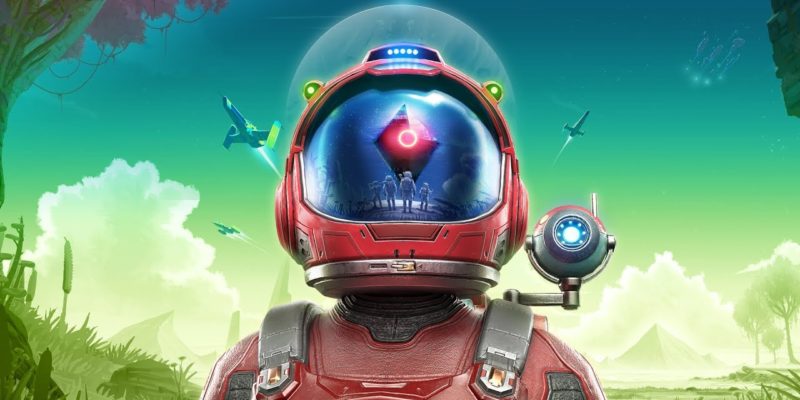 It’s hard to believe that it has been five years since the launch of No Man’s Sky. The once-infamous space exploration game made a huge turnaround within that time. Over the years, developer Hello Games managed to completely revitalize the game with over 15 major updates. And it’s not done yet. In a video celebrating the fifth anniversary of No Man’s Sky, Hello Games teased its 17th update: Frontiers.

Sadly, outside of a brief name drop, there’s not much else known about Frontiers. According to a PlayStation blog post written by the studio founder Sean Murray, Frontiers is “coming soon,” but he didn’t elaborate on how soon. The last update for the game, Prisms, landed in June, which really wasn’t all that long ago. It brought significantly improved lighting, textures, and other visual improvements. Like Prisms, Frontiers will also be a free update to all those who own the game.

“In some ways [Frontiers] is just another update, but in other ways it’s a missing piece of the sci-fi fantasy that we’ve always wanted to add, and very fitting for our fifth anniversary,” Murray wrote in the blog post. “There is still a lot we want to try, so much we are still excited for. The next step on that journey is not far off. We’ll have more to share on Frontiers with travellers very soon.”

It’ shard to tell when the game will reach its end. No Man’s Sky has received a lot of content over the years, and more is coming with its new Frontiers update. In an interview last year with Polygon, Murray said Hello Games staff were split, with some working on No Man’s Sky and the rest on a big, new project. So far, however, it feels as if No Man’s Sky will keep going. Hello Games hasn’t had an issue with working on two games at once, as it did release the puzzle-adventure game The Last Campfire last year. We’ll have to wait and see how much longer the game will continue reaching for the procedurally generated stars. And it may be for a while still.

“We want to thank everyone who has travelled with us so far, and those that have still to join this ambitious voyage,” Murray wrote. “Our journey continues.”

The giant map of Forza Horizon 5 has been revealed