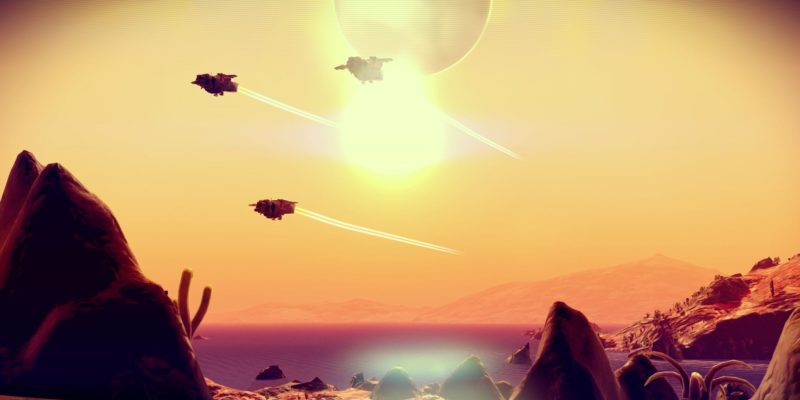 While the next No Man’s Sky PC patch hasn’t been fully issued yet, players can ‘opt in’ to an internal test branch that features the upcoming patch fixes. This experimental branch version was issued recently with support for things like older AMD Phenom CPUs, and has been updated earlier today.

First up, if you want to give the in-testing version of No Man’s Sky a try, you need to right-click on the game in your Steam library, navigate to the Betas tab, and then input the code 3xperimental. This should give you access to the testing version in the drop-down Betas menu. Since the patch hasn’t been officially released yet, you’re opting in to this testing branch at your own risk.

In this updated No Man’s Sky build, there are improvements to performance on multi-threaded CPUs, support for the AMD HD 6000 series of cards (even though they don’t fully support the required OpenGL 4.5), and more.

Here’s the list of things that have been updated since last time.

UPDATE: AMD Phenom Support
Thousands of lines of assembly have been rewritten to support AMD CPUs. The game code no longer relies on anything above SSE 2,
Havok Physics has also now created new libs. Game is now confirmed working on Phenom CPUs.

UPDATE: Mouse Smoothing
Smoothing on mouse movement has been improved to prevent hitching or stuttering, and is now adjustable through the Options menu in “Mouse Smoothing”.
It now defaults to off. If you feel the framerate is “slow” or “lumpy”, please make sure that this is turned off (it helps players with sub-30 fps)

UPDATE: Player Saves
Help to recover some player saves which had been lost or corrupt.