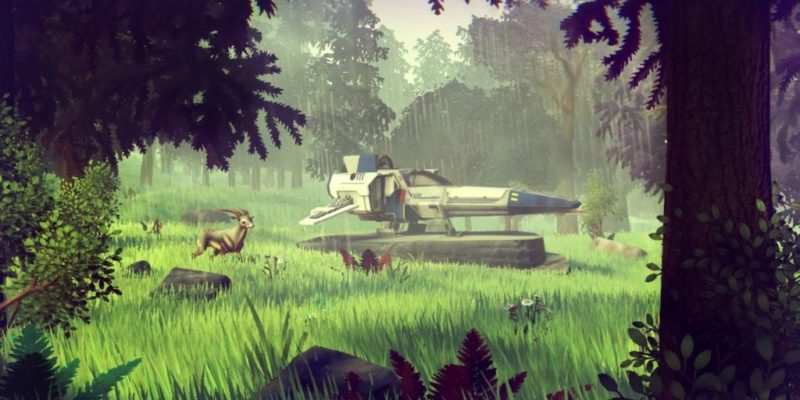 If you want to get in the mood for galactic exploration ahead of the release of No Man’s Sky, you can now listen to the game’s soundtrack through Spotify and YouTube. You’ll obviously need a Spotify account in order to listen to it through that service.

Sean Murray managed to get Sheffield-based, post-rock outfit 65daysofstatic to compose and perform the music for No Man’s Sky, so Music for an Infinite Universe should be one of the better game soundtracks/scores released this year. Have a listen above to find out (or don’t, if you wish to remain completely pure and spoiler-free ahead of hearing it in the game).

According to (US) Steam, the game is still due on 9 August. It appears to be 12 August in the UK for the PC version.