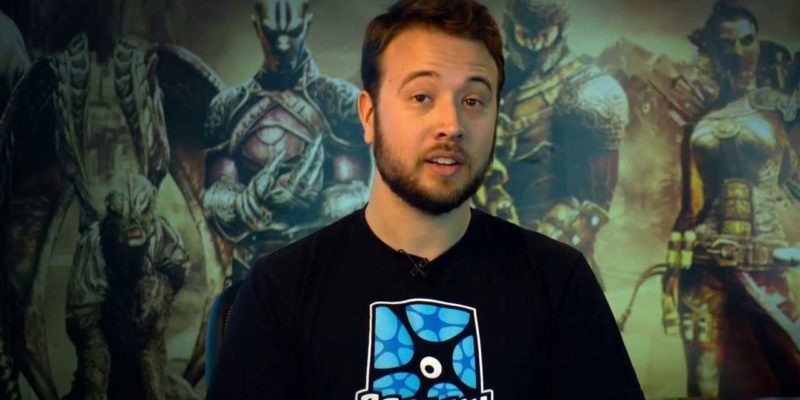 Psyonix Studios has just completed the closed alpha phase for their free-to-play team based title Nosgoth.

With that phase of testing now done and dusted, the closed beta will kick off on 27 February. With the launch of the next beta phase  a new game mode is being added called Siege. In this mode the huans have to capture and gold key locations and keep them safe from the Vampires. In the meantime the Vampires hunt down the humans for some blood sucking action.

More content will be added to the game as the closed beta progresses and players can expect new maps, modes, character classes, new weapons, abilities, skins and more.

If you like vampires and fancy trying this out you can register on the official site now for the beta.