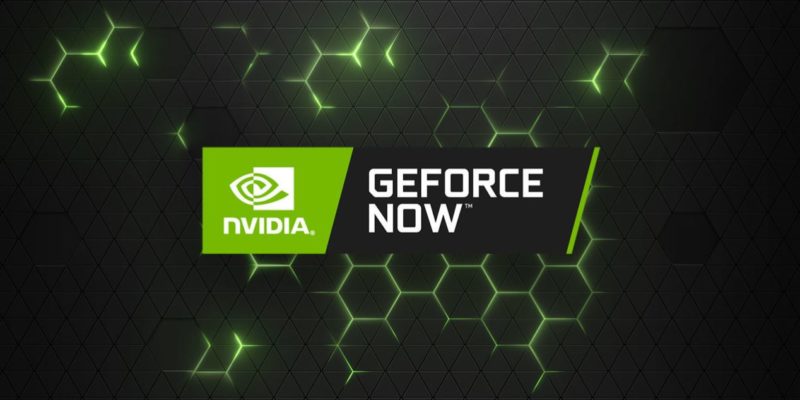 Just a few weeks ago, Nvidia finally cut the proverbial red ribbon and let the masses into the walls of its new service: GeForce Now. In less than a month since its public release, Nvidia has recently confirmed that GeForce Now’s userbase has already exceeded the 1 million milestones.

This includes people who have been making use of the free membership, and also those who signed up for the premium membership that has a 90-day free trial. Nvidia did not provide specific numbers for either of these membership groups. Nevertheless, 1 million users in under a month is still a notable feat.

Nvidia outlined these impressive statistics in a recent blog post. But, it didn’t just stop at giving us a look at stats; the company also took the opportunity to discuss future matters.

State of play: Where is my collection?

GeForce Now’s game selection is fed by the libraries of Steam, Uplay, Origin, and Epic. It is decided by each publisher if they’d like their games to be playable using GeForce Now. Thus, Nvidia addressed this in the aforementioned blog post. The company warns that when it comes time for users to actually start paying for GeForce Now (the earliest of which will be in May 2020), some publishers “may choose to remove their games before the trial period ends.” While that’s a disheartening thought, Nvidia also mentioned that “others will bring games back as they continue to realize GeForce Now’s value [stay tuned for more on that.” This is likely a reference to the recent controversy of Activision-Blizzard yanking its games from GeForce Now’s realm of support.

Though the company admits that it’s ultimately not solely responsible for what games are and are not apart of the service, it did mention that “game removals should be few and far between, with new games added to GeForce Now each week.” It then went onto mention that 1500 games are now in the company’s “onboarding queue”.

With the insane amount of different games out there, it would be quite the scene to have literally all of them accessible via GeForce Now. Even though that will never be the case, it’s clear that Nvidia’s efforts are faring far better than that of Google with its Stadia service. The slim pickings and overall business model of Stadia has been consistently deemed as being massively inferior to GeForce Now by most members of the community for the past few weeks. Nvidia clearly isn’t being shy about stroking its own ego after this achievement.

Taking it for a spin

I spent several hours trying out the public GeForce Now for myself on Android and also PC. Basically, it really left me with a positive impression for cloud gaming. You can watch my experience above or read the full story here.