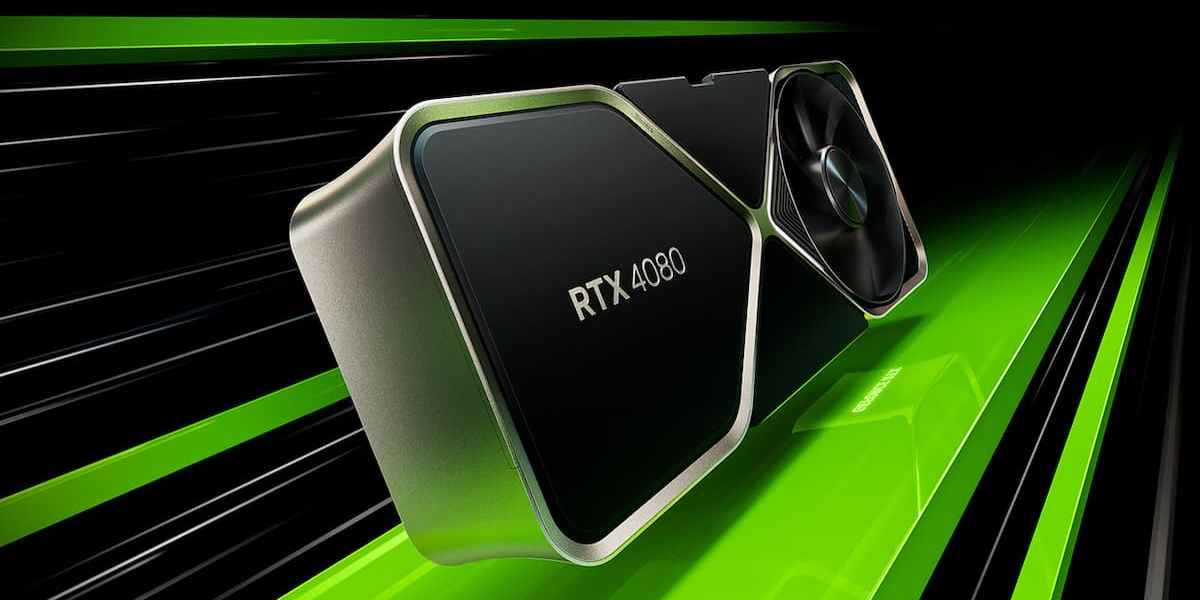 During its CES 2023 keynote address on Tuesday morning, Nvidia announced that DLSS 3 is receiving some significant improvements. The updates, set to be released by the end of Q1 2023, will improve DLSS Super Resolution, DLSS 3 Frame Generation, and DLAA.

While the updates to the games using the feature certainly have been impressive, DLSS 3 has been improving, per Nvidia, by utilizing Nvidia’s AI Supercomputer. By utilizing the in-house technology, it makes it possible for Nvidia to constantly make the feature worth it not only to players but the developers of major titles.

The new updates arriving in Q1 include*:

The first three games to get the updates will be The Witcher 3: Wild Hunt, Portal with RTX, and Cyberpunk 2077. All of the updates to DLSS 3 and the compatible games will happen via both Nvidia’s Game Reader drivers and in-game patches. Nvidia was clear to note that “all GeForce RTX gamers” will see benefits from the improvements due to DLSS 3 games being backwards compatible with DLSS 2 technology.

Rather than just mention the updates, Nvidia also released a look to show some of what users can expect to see and notice.

DLSS 3 is currently available in 17 games. Another 33 games and apps will receive DLSS 3 integration in the near future. In addition to the DLSS 3 improvements reveal, Nvidia announced the launch of the GeForce RTX 4070 Ti graphics card, which will be available on January 5.

How to use and change emotes in Overwatch 2