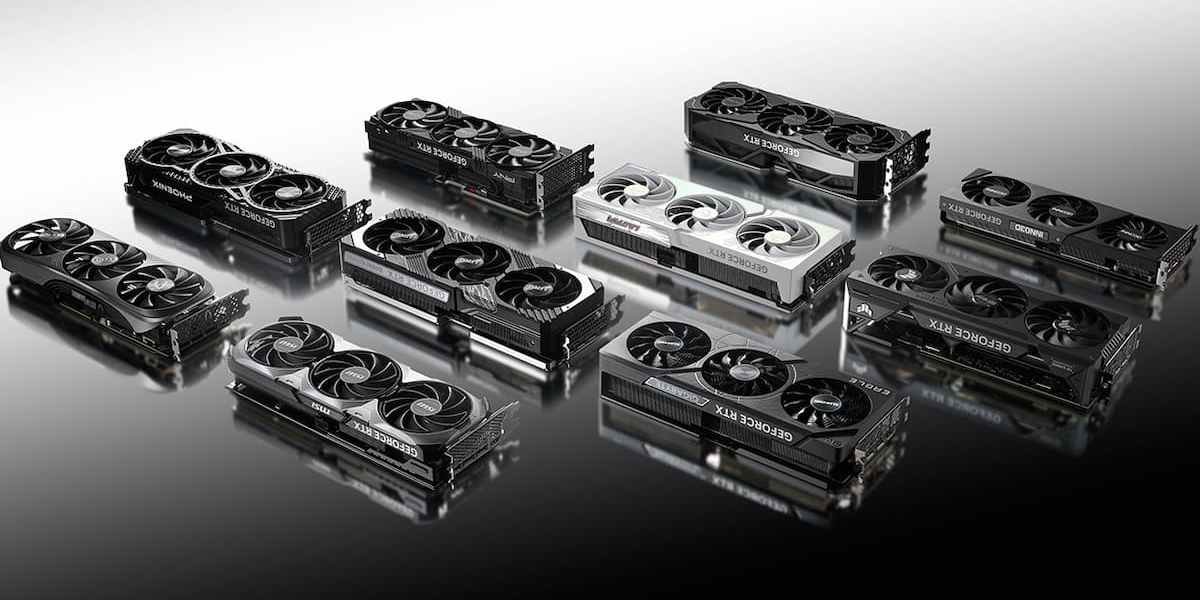 Nvidia has announced the launch of its GeForce RTX 4070 Ti graphics card. The reveal came during the company’s keynote address at CES 2023 by Senior Vice President of Gaming Jeff Fisher in Las Vegas.

Launching with an MSRP of $799 USD, the RTX 4070 Ti won’t have a Founders Edition version of the card. Instead, every card will come from AIB partners, all with their own separate pricing.

If you recall, the the RTX 4080 12GB was announced before being “unlaunched” by Nvidia last fall. The result, from what can be seen, is the new 4070 Ti. Since the unlaunching, the company appears to have changed the marketing surrounding the card. It has made it clear that this is a card geared towards the 1440p gamer as opposed to attempting to do any serious 4K gaming like the RTX 4080 and RTX 4090 graphics cards. That said, it does support 4K 240Hz display.

The RTX 4070 Ti, like the other Nvidia 40 series GPUs, features DLSS 3, bringing improved framerates to games both new and old such as F1 22, A Plague Tale: Requiem, and even Portal and Portal 2. The new cards are available for purchase starting January 5.