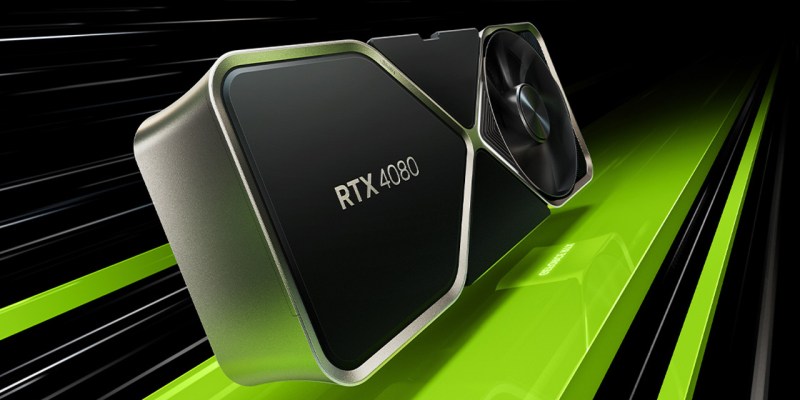 In a rather strange move, Nvidia has decided to stop the launch of the RTX 4080 12GB model. The card was first announced a few weeks ago alongside the RTX 4090 and RTX 4080 16GB graphics cards. However, it didn’t take long for PC gamers to figure out that the RTX 4080 12GB specs indicated it would be the least powerful of the three by a significant margin despite a high asking price. Now it looks like Nvidia has decided to pull the card from its launch plan.

The main reason that Nvidia gave for pulling the RTX 4080 12GB was fairly simple. The blog post that went up earlier today says “Having two GPUs with the RTX 4080 designation is confusing.” And that’s not entirely wrong, as there were bound to be a handful of users who would have tripped up. Since the RTX 4080 12GB featured a large dip in performance, it seems right to alter some plans.

Nvidia’s decision to stop the release of the 4080 12GB model won’t impact the other version of the card. The RTX 4080 16GB is now set to release on November 16th for $1,199 USD at MSRP. Unfortunately, those that were hoping to hop onto the RTX 40 Series generation with a cheaper option costing $899 are out of luck for now. The likelihood is that Nvidia’s RTX 4080 12GB card will return in some form, perhaps under a different name. It’s easy to imagine Nvidia simply renaming the card to an RTX 4070 Ti. This would make a lot more sense in the grand scheme, and hopefully not confuse more people. 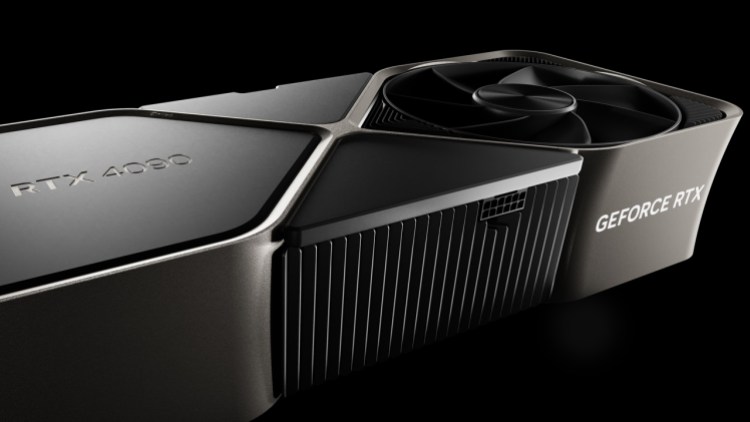 As for when we’ll see the next RTX 40 Series card surface, that’s a bit unclear. Hopefully, we won’t need to wait too long for a cheaper RTX 40 Series card to hit the shelves. After all, features like DLSS 3.0 seem very promising from what we’ve seen. Ultimately, it’s good news that the company decided to change its plans like this. The difference between Nvidia’s 4080 16GB and 12GB was just too big, so count it as a win for consumers. But now the wait for another cheaper card begins, which is sure to be an agonizing one for some.

Completing the Modern Warfare 2 campaign will give some great rewards