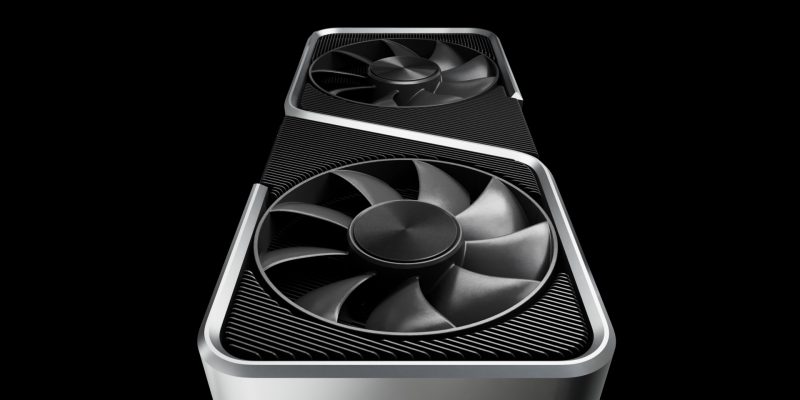 With the entry-level Nvidia GeForce RTX 3060 set to launch, the company has confirmed that the new graphics card will be the first in the RTX 30 Series lineup to not release with a Founders Edition for players. That means that if you want to get one of the cards, you’ll have to settle for third-party AIB cards from companies like EVGA, Asus, Gigabyte, and others.

This marks the first time since the RTX 16-series that Nvidia didn’t release a Founders Edition card. The news was first reported by French site Cowcotland before Nvidia released its own statement on the matter via PC Gamer.

“From time to time we decide not to design a Founder’s Edition card for cards targeted at the mainstream part of the market,” the company said.

Starting at just $329 USD, the GeForce RTX 3060 is the lowest cost card available in the RTX 30 Series. It features 12 GB of GDDR6 memory, 3584 CUDA Cores, and a TGP of just 165W.  That said, the recent implementation of various tariffs as well as the fact that the AIB companies need to make money, it’s reasonable to question if anyone will actually see an available card for just $329.`

With the low entry cost of the card and the likelihood of a limited return on investment, not releasing a Founders Edition of the GeForce RTX 3060 just makes sense for the company. It also makes sense of the fact no one got an actual look at the card when it was revealed at CES 2021. For consumers though, that just means one less purchase option when it drops in late February.

If you can’t settle for not having a Founders Edition card, you’ll have to start at the GeForce RTX 3060 Ti level or higher. It really comes down to your patience on stock that may not improve any time soon.