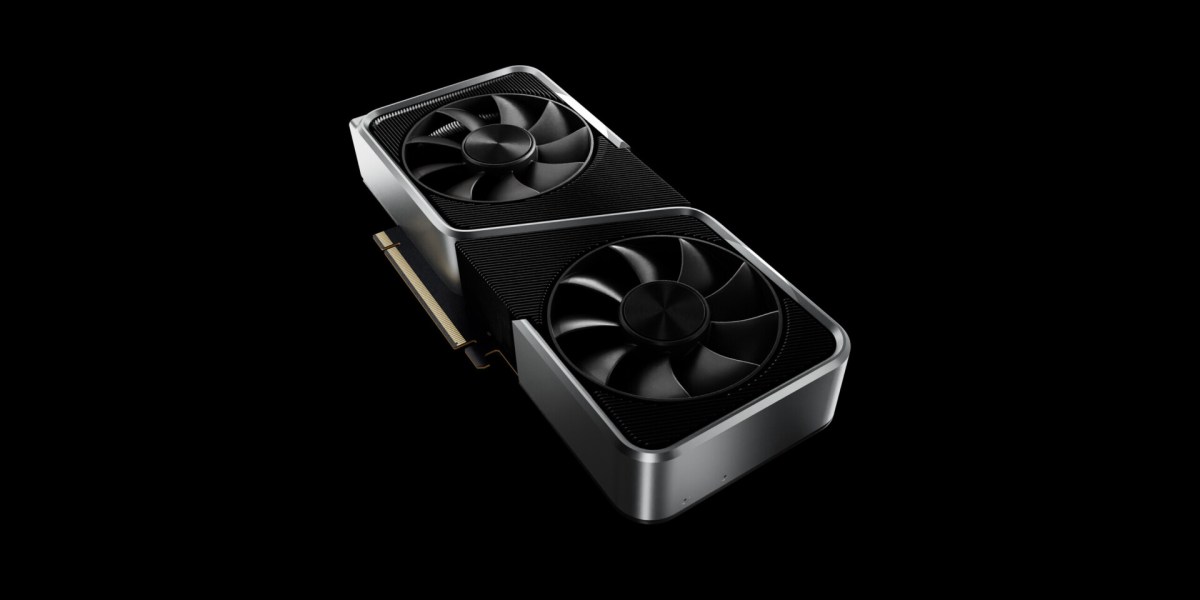 It seems that Nvidia’s newest mid-range graphics card will be a bad option for mining cryptocurrency. The information was discovered by VideoCardz, which revealed that all RTX 3050 models apparently use the Lite Hash Rate (LHR) algorithm that drastically reduces mining effectiveness. Whether the card will officially release with this feature in place is yet to be seen.

If so, it’ll be great news for gamers and terrible news for crypto miners looking for a cheaper deal to expand operations. Lowering the value of the card to miners, and perhaps even a few scalpers, might mean that more units end up in the hands of gamers. There are still other issues affecting the manufacturing of graphics cards at the moment though. Either way, we’ll be able to see what kind of outcome this results in by the end of the month.

Miners may have to look elsewhere

There’s a key reason behind the RTX 3050 being a less than ideal choice for cryptocurrency miners. The LHR algorithm makes the card far less efficient for mining specifically. Essentially, the algorithm forces the card down from 20 MH/s to 12.5 MH/s after four seconds. Under those conditions, VideoCardz noted the rough estimation for how long it would take to recoup the cost of the card would be around 500 days of mining. But, that’s only if the card is obtained at its MSRP of $250 USD. Seeing as AIB models could be far more expensive, that return on investment could take even longer. 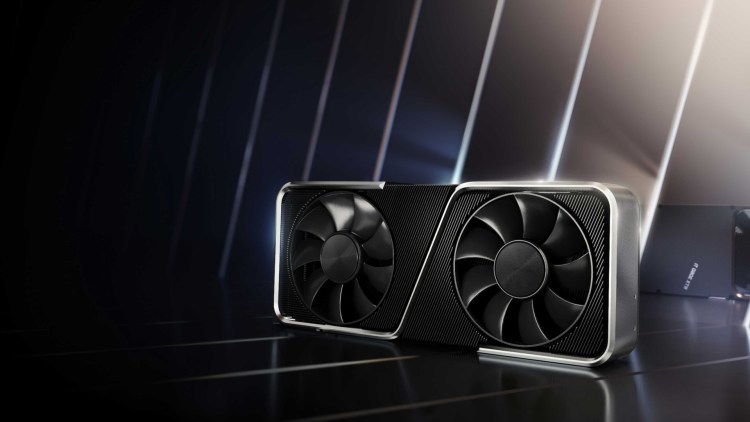 Even still, this is pretty great news for gamers as it won’t sacrifice the gaming performance of the card at all. The Lite Hash Rate algorithm has no effect on games whatsoever as of now, so no worries there. This move is meant to make the lives of miners a little harder so that gamers can use the RTX 3050 for what it’s meant for.

Technically it isn’t confirmed whether this algorithm to thwart mining will be featured in all of Nvidia’s RTX 3050 graphics cards. As always, take this with a bit of skepticism until the card makes it to consumers on January 27. Until then, be sure to take a look at the shocking price tag of Nvidia’s RTX 3080 12 GB card.