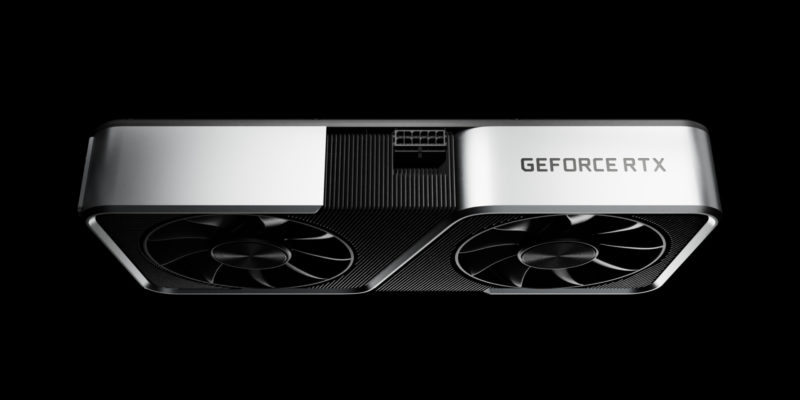 Just months after the launch of the first set of GeForce RTX 30 series graphics cards, Nvidia is planning to start 2021 with the bang. The company announced on Wednesday that it will be host its “GeForce RTX: Game On” event on January 12 at 9 AM PT. The event will be hosted by the senior vice president of Nvidia GeForce, Jeff Fisher. And, according to the announcement, Nvidia will “unveil the latest innovations in gaming and graphics.”

As expected, no other details about what those innovations in gaming and graphics will be. However, seeing as it takes place right in the middle of the virtual CES 2021, it could be used to announce the next cards in the RTX 30 series lineup. One card that seems to be a lock to be officially unveiled is the RTX 3060.

More Nvidia unveilings at the event, but we have to wait until after the holidays

The 12 GB card is slated to have slightly lower specs than the RTX 3060 Ti, but it will come in as the cheapest Ampere GPU on the market when it launches towards the end of January. The other card many expect to hear about at the Nvidia event is the RTX 3080 Ti, which is scheduled for a February 2021 launch. The 3080 Ti will include 20 GB GDDR6X as well as around 10496 CUDA Cores, and sit somewhere in between the RTX 3080 and RTX 3090 in cost.

Lastly, there’s also a possibility that consumers finally see Ampere GPUs built specifically for laptop computers. When unveiled, the mobile lineup is believed to include the RTX 3080, RTX 3070, and RTX 3060 graphics cards. These new GPUs will be for the Intel Comet Lake and Tiger Lake as well as AMD’s upcoming Ryzen 5000 mobile CPUs.

The cost of everything has been kept behind closed doors by Nvidia thus far. That said, as with past Nvidia conferences, consumers should expect to not only get a look at the hardware and specs, but get exact pricing and launch date information as well. 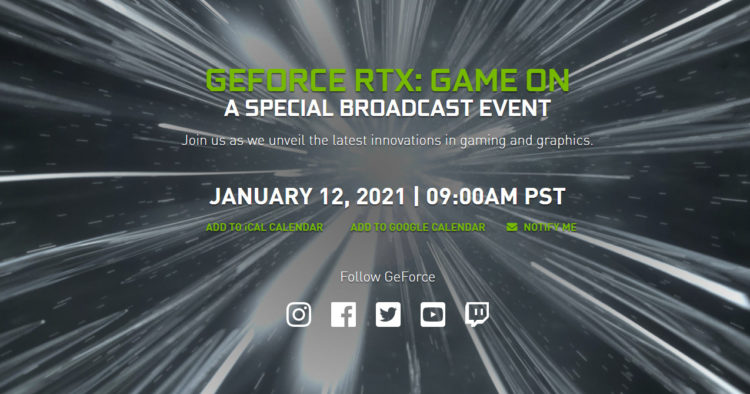