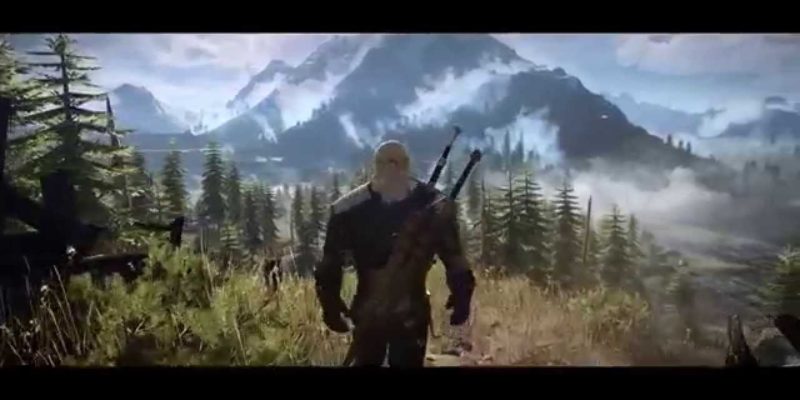 Like most of the big-name games these days, the PC version of The Witcher 3 will have special FPS-murdering options for those using Nvidia cards. In this newly released video, various staff members at CD Projekt Red talk a bit about some of those options.

But mostly they talk about hair. How lovely and wavy Geralt’s hair will be, how thoroughly hairy in-game bears will be. Things like that. There’s also a short section with a horse doing some hair-tossing straight out of a L’Oreal advert.

I’m not knocking it, mind you. Hair and fur can look great in games, and The Witcher 3 looks like a strong candidate for 2015’s Most Realistic Bear Pelt. Assuming you have an Nvidia card capable of coping with Hairworks(™) that is. I seem to recall it causing pretty major performance load for people in Far Cry 4.

As well as making your fantasy barnets look fabulous, Nvidia-fication of The Witcher 3 will add a bunch of PhysX destruction effects. It’s also implied that there’ll be some dedicated lighting effects.

Have a watch of all that, below. Then silently weep at how much money it will probably cost to upgrade your computer to render those things at a consistent 60fps.

Don’t worry, you have until 19 May to rob that bank.