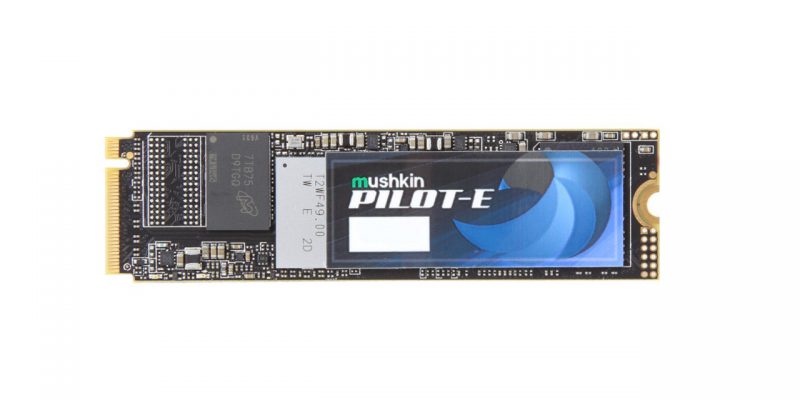 Whether it’s counting framerate, input delay, bandwidth, or frequencies, gamers love speed. Therefore, it would be wrong to exclude loading times. After all, even the consoles now have fancy NVMe SSDs that blaze along much faster that SATA SSDs. Storage can be expensive though, and it’s not nearly as exciting as what other upgrades can do for your system. However, storage drives are easy to get right now and, unlike most things in life, the sale prices for NVMe SSDs are actually getting better. That makes now a pretty decent time to consider upgrading.

The can pick up the Mushkin 2 TB M.2 NVMe SSD today via a Newegg flash sale for just $198 USD. It features PCIe 3.0 support with read speeds up to 3,500 MBps and write speeds up to 3,100 MBps. That’s damn good for the price, and far less expensive than the new PCIe 4.0 drives. If you’re still on an HDD or even a 2.5in SATA SSD, you’re definitely going to see some improvements across your games by using an NVMe drive. This drive will also future proof your rig for a number of years, as many games still aren’t designed to take advantage of the speeds provided by NVMe drives.

Minutes to seconds in some cases

You’re mileage will vary per game when using an NVMe drive, but titles like GTA V and Rust are a couple that come to mind that are infamously known for long load times. If you’re on an HDD, what takes minutes will reduce to seconds. You can also put your OS on an NVMe drive to improve boot times. 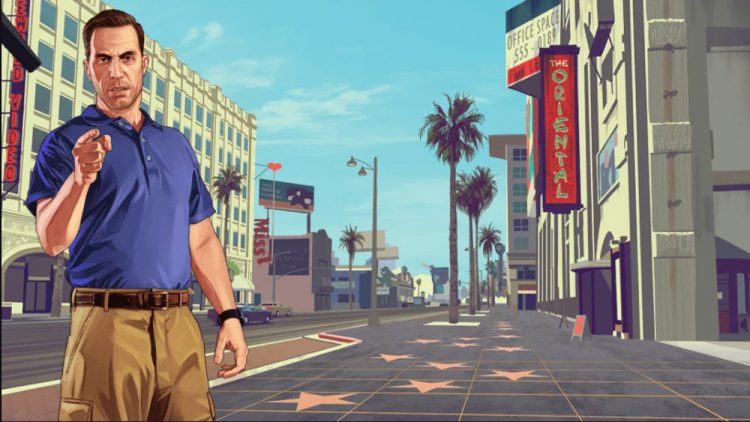 Do you really want to stare at a guy dressed as Billy Mays for long periods of time while trying to play GTA V?

The differences are not as bad if you have an SSD for gaming already. Still, the benefits of using an NVMe drive for gaming will continue to improve as time goes on. Consoles tend to set the standard for gaming, so you can bet developers will start to design games differently now that NVMe drives are an expectation. The fact that this Mushkin drive offers 2 TB of space is a huge selling point too, as you shouldn’t run into storage limitations for your games that benefit from these speedy drives anytime soon.

Take a peek at your rig

You will however need to have a motherboard that supports the M.2 slot. You can find plenty of guides out there on the topic, but they are usually located in the middle of the board near the PCIe slots for graphics cards. Also verify that this specific model will be compatible by checking your motherboard manufacturer’s website. If you’re all clear, this is a far better option than purchasing another SATA drive. It’s a little more pricey, but a solid investment that’ll take care of your games for years.

While we wait for the GPU and CPU availability madness to settle down, we can at least load our games faster. As a final reminder, this sale is only going on for a few more hours — 11 hours to be exact, at the time of this writing.