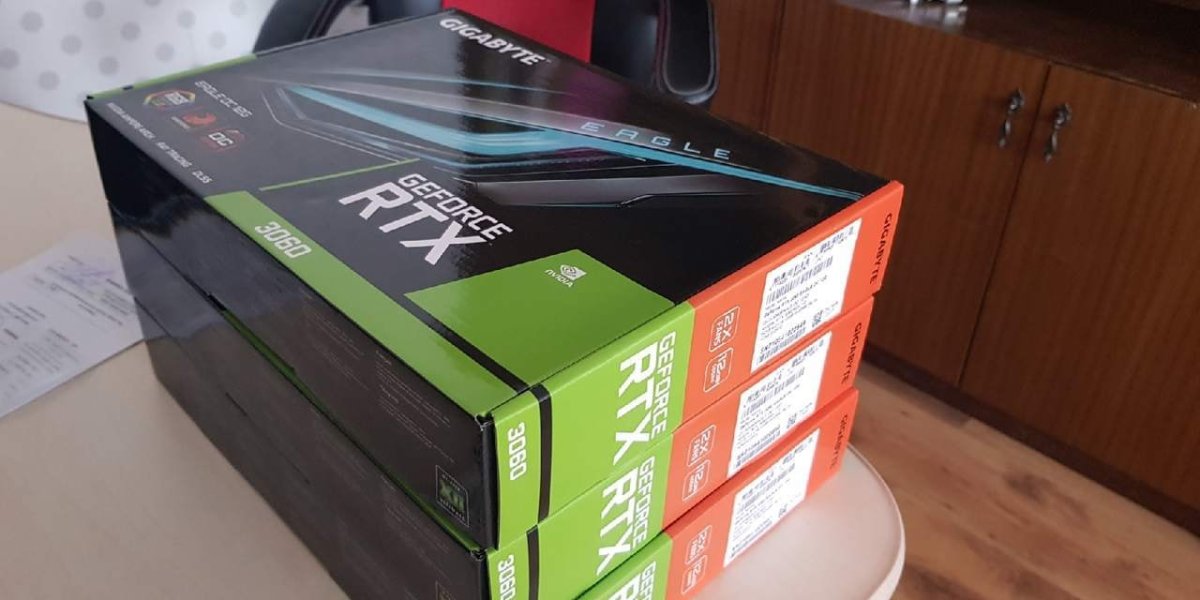 While they’re not supposed to be available for another few days, until February 25, RTX 3060 cards have appeared in the wild. As it so happens, online stores are once again playing a major role in this news. According to Videocardz, Onliner, a second-hand seller in Belarus, has been spotted with three early listings for Nvidia’s RTX 3060.

The listings, made by someone named Artem, are specifically for Gigabyte’s Eagle OC RTX 3060 cards. And before you even think of checking out the site for these listings, consider how much they’re for. Good ol’ Artem isn’t exactly looking out for their fellow consumers either. The Onliner listing for these RTX 3060 cards has them priced at $2800 BYN. That’s roughly $1080 USD. Remember, Nvidia’s MSRP for its RTX 3060 cards is $330 USD. However, since Nvidia won’t be making any Founders Edition RTX 3060 cards and all manufacturing will be left to AIBs, the actual cost will likely be closer to $400 USD.

While Nvidia’s RTX 3060 will be its least powerful card in the 30 Series lineup, demand for the GPU will be extremely high. That may be why Nvidia has already gotten to work on potentially cutting out some folks that would buy an RTX 3060. The company recently announced that the cards will be coming with software that limits their cryptocurrency mining efficiency. Effectively, RTX 3060 cards will mine at about half capacity. 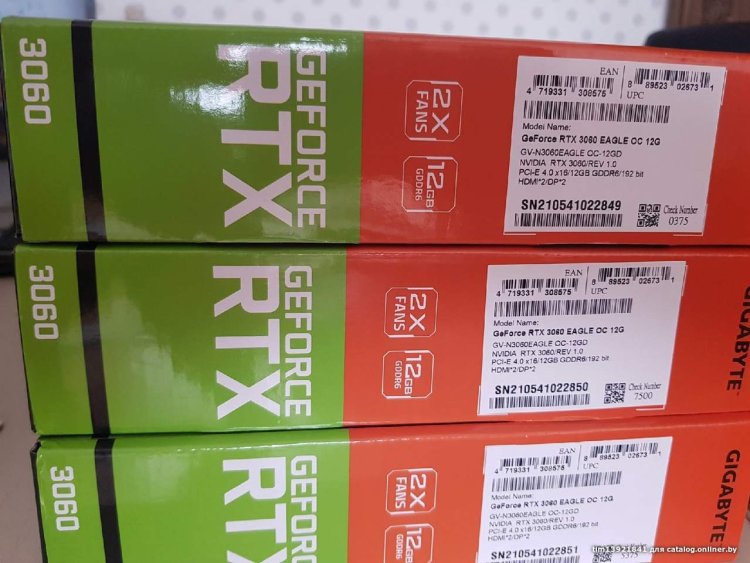 Meanwhile, customers that do want to mine crypto are being offered a new piece of hardware. Nvidia’s CMP HX cards don’t have display ports and are made exclusively for mining. Pricing on these cards has not been revealed just yet. That being said, some aren’t that thrilled about the divide that’s come with the launch of the RTX 3060. By limiting its capacity for mining, Nvidia isn’t just taking the ability to make a buck off of cards out of miner’s hands, but also regular consumers.