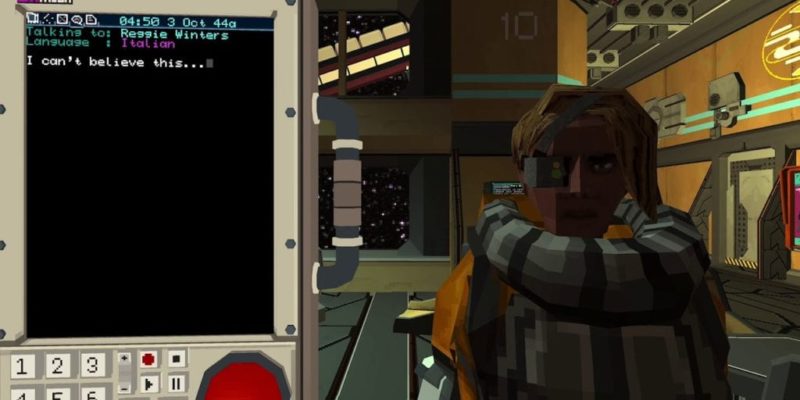 Flat Earth Games’ open-world stealth-action space game Objects in Space has been in development for a while now but they are soon releasing it on Steam Early Access.

In this game starships are modeled on Cold War era submarines and players take control of their own ship to traverse the Apollo star cluster where there is no contact with Earth.

“This is a 90s-style space game but with the huge expectations of a contemporary open-world game,” said Leigh Harris, co-founder of Flat Earth Games. “It was designed around a central narrative but without a hero’s journey, so players can treat it as a sandbox and play with the game’s intricate economies or explore and find stories and characters to engage with.

“We’ve taken the tension of submarine simulators and borrowed from them to make a space game which doesn’t require intense reflexes,” added Elissa Harris, co-founder of Flat Earth Games. “Players who want to avoid combat altogether can pay attention to pirate notices and avoid it, while those who like tense combat challenges can seek it out via bounty hunting contracts and more.”

One very cool feature that Flat Earth is touting is the ability for players to build their own starship bridges using physical hardware using Arduinos. They say that players can create “physical switches and buttons with just a little bit of soldering know-how”. Sounds like a challenge.

Objects in Space launches into Early Access on 21 June and the Steam page is live. 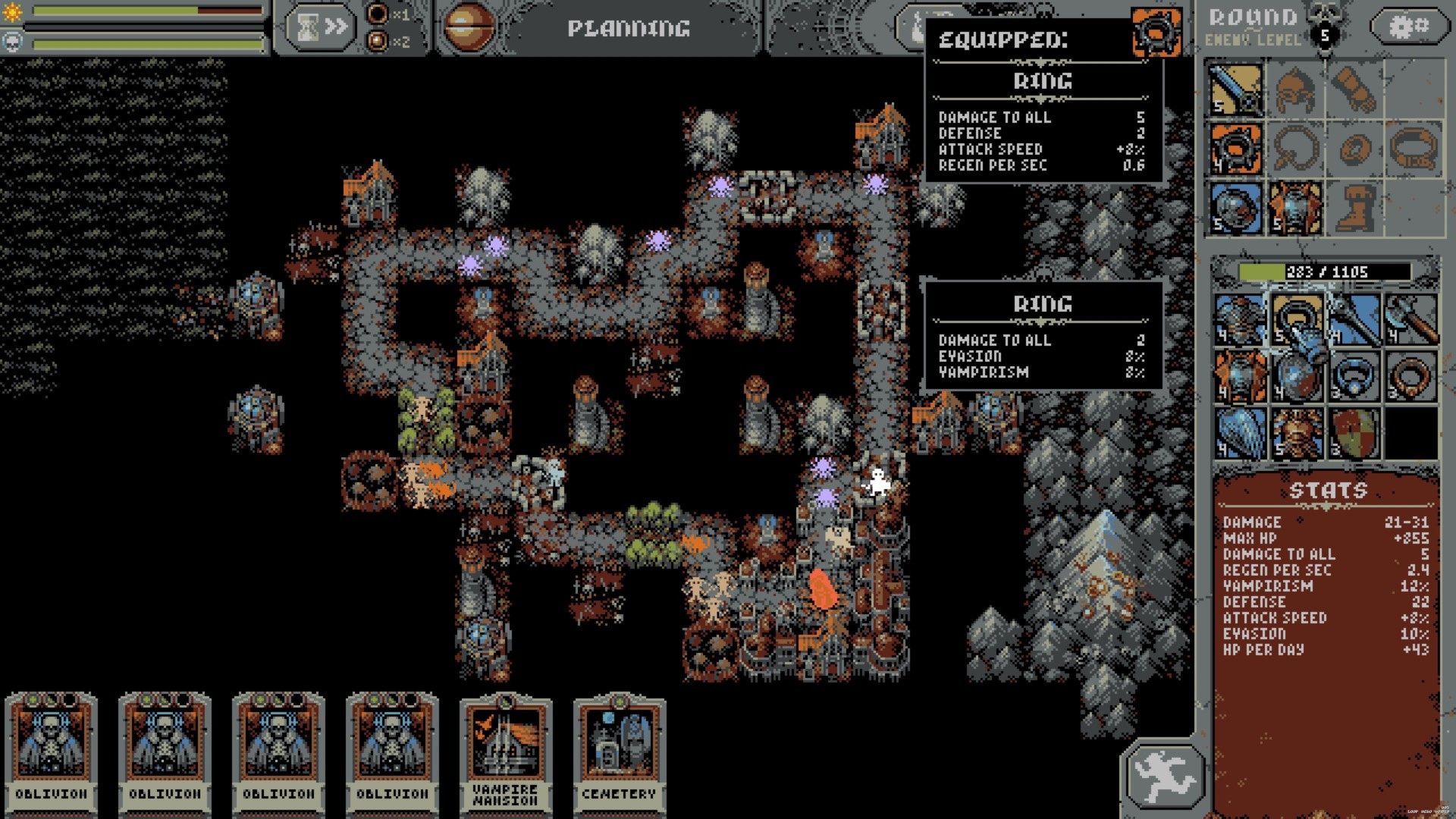