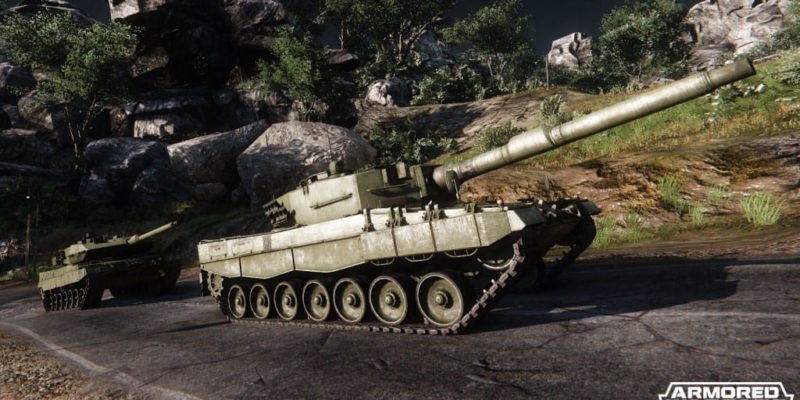 Obsidian have been working on my.com’s free to play tank title Armored Warfare but their involvement in the project is being scaled back.

The game has been in beta for a while and today they have laid off some Armored Warfare staff ahead of schedule. All staff on the project were expected to stay on until some time in 2017 but publisher my.com has decided to pull the plug now. Parts of the project are now being moved to my.com’s Moscow headquarters.

Obsidian CEO Feargus Urquhart told Gamasutra, “The publisher of Armored Warfare decided to move a portion of the development of the product to their headquarters in Moscow. None of the other products at Obsidian were affected by this. We wish our people the best, and are working with them to find homes with other developers”.

Obsidian will still be working on Armored Warfare but in a lesser capacity.