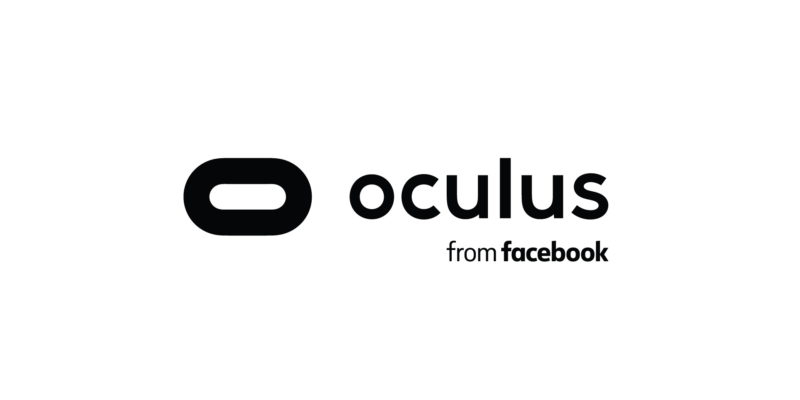 When Facebook purchased Oculus back in March of 2014, there was a general assumption that a day of reckoning would eventually arrive. A day when the two platforms would unite, ushering in yet another launcher or walled garden around its VR content. Today, Oculus announced the next step towards that future. A Facebook login will eventually be required to access its full suite of VR content.

Eyes see what you did there

The news about Oculus’ move to require a Facebook login came via its Twitter account. In a series of tweets, it was made known that when October 2020 rolls around, your best bet to continue using an Oculus branded headset means also logging in to the social media giants platform.

Today, we’re announcing some important updates to how people log into Oculus devices, while still keeping their VR profile. Starting in October 2020, everyone using an Oculus device for the first time will need to log in with a Facebook account. // https://t.co/SMeDOXgehN

For those unwilling to make the immediate move, the promise is that you will have two years to decide whether to Facebook or not. When that time is up, it will become mandatory to access the “full functionality” of your Oculus set.  The tweets go on to note that, “After January 1, 2023, we will end support for Oculus accounts.”

One of the features outlined in the Oculus blog is that the single sign-on will make it “easier to find, connect, and play with friends in VR.” The lengthy post goes on to offer further details outlined in a separate FAQ section. The page offered more insight into the why behind the change too, obviously with the aim to alleviate customer concerns. That applies to not only what they’ve purchased, but what the changes mean beyond October 2020. 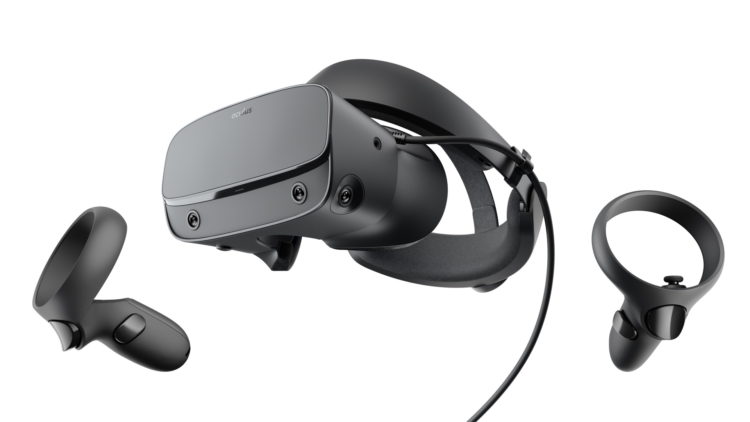 On January 1, 2023, it will become a mandatory feature required for all Oculus VR headsets moving forward. Furthermore, the new login requirements are not region-specific. This means the policy will impact all countries where Oculus products are used and sold.