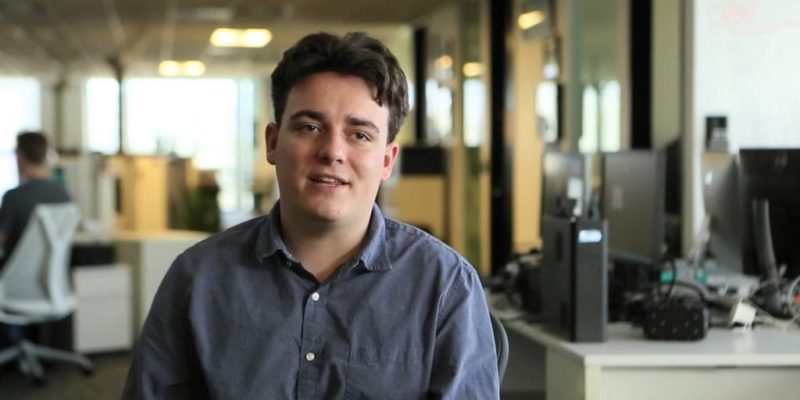 Oculus have been keeping quiet about the release of the Oculus Rift second development kit but today they have revealed that Dev Kit 2 will release this July.

The new kit comes with all the improvements they’ve been working on for months including positional tracking, a low persistence OLED display and built in latency tester. The kit will costs slightly more than DK1 at costs $350 USD and it’s available now to pre-order from Oculus. DK2 comes with:

Owners of DK1 can sadly not trade-on the old version but Oculus do say that the DK1 is relevant and users can still create content for the consumer version once it’s released. There’s more information on pre-ordering now available on the site.

The announcement of the DK2 is great news for consumers as Oculus has previously stated that this version will be pretty close the final consumer version. With the  new low persistence OLED display and positional tracking should go some way to the reducing the problem of motion sickness that has been an issue with the first development kit. Watch the video below, it sounds like the Oculus Rift  is finally getting to a point where the VR system could actually be quite decent.

The Division’s Snowdrop engine gets a GDC showcase video