The mob management title Omerta: City of Gangsters will be coming to the Xbox 360 as well as PC, according to developers Haemimont Games. Haemimont made a similar move with both Tropico 3 and Tropico 4 which made the jump from PC to Xbox 360 too.
Omerta looks as though it will offer a mixture of Tropico-style city building (although this time with speakeasies and illegal boxing rings rather than cigar factories) and turn-based battles with other gangs in which you’ll control “the boss” and his boys. “Elaborately planned and executed heists” are also promised.
Working your way up in the 1920s world of Atlantic City, New Jersey, you’ll have to recruit a gang and protect your territory if you want to be the local Godfather.
Watch a first trailer from the game, below. Omerta is due on PC and Xbox 360 this autumn.
[video2=2929] 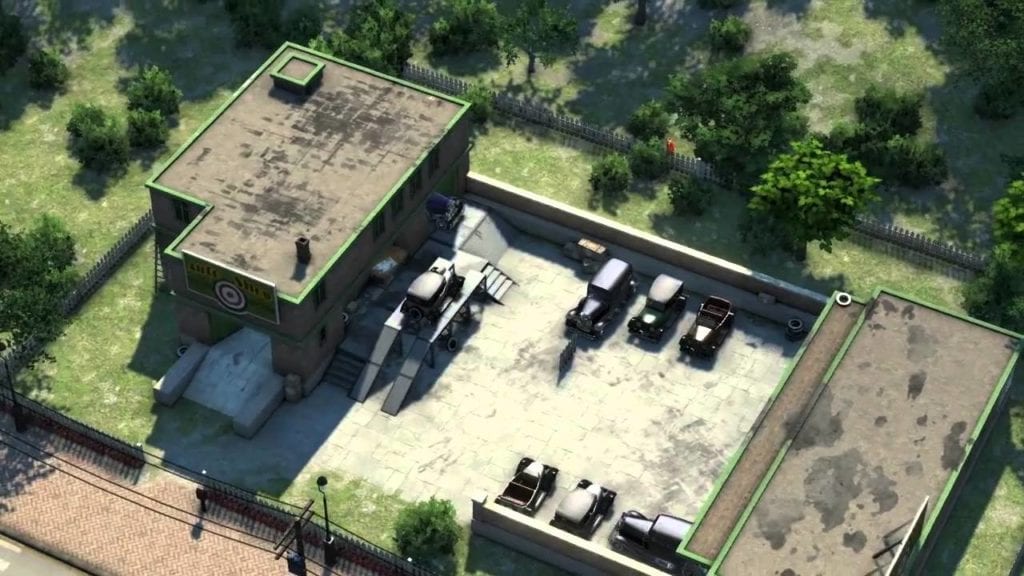 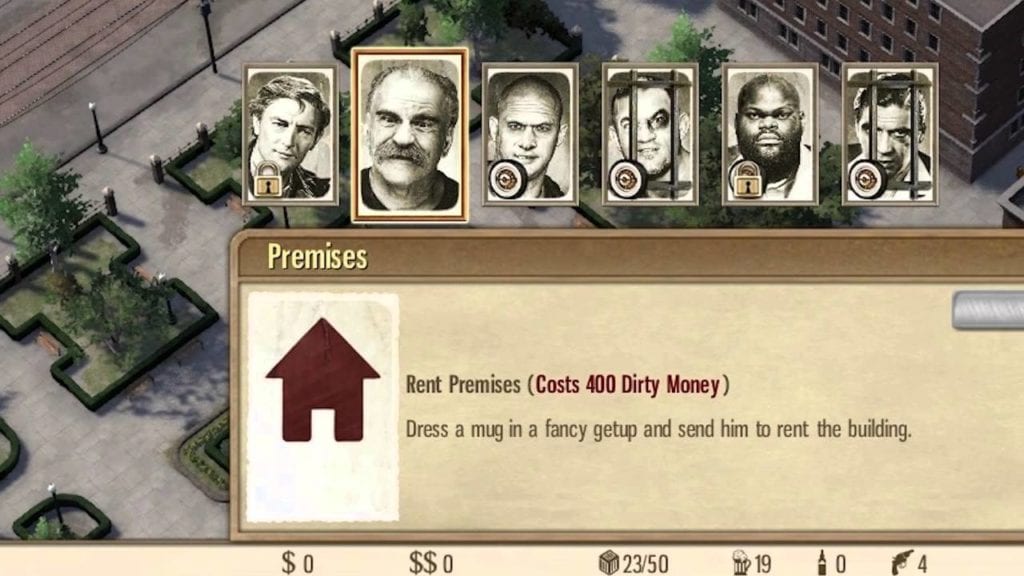 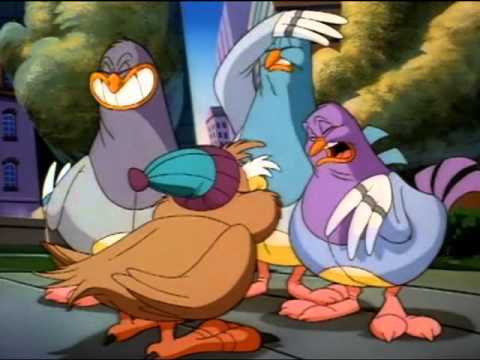 No prohibition on this Omerta: City of Gangsters footage [Video]