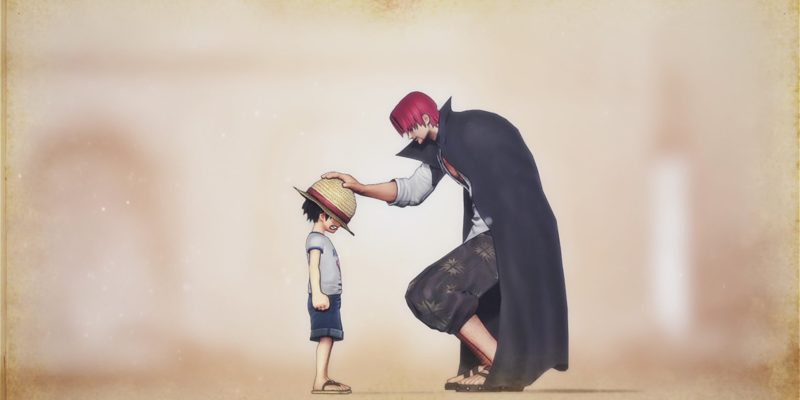 One Piece: Pirate Warriors 4 is out today and brings some noteworthy changes with it. If you’re looking for some nifty pointers to give you a smooth start, look no further than our list below!

Each character can have four skills on them at any one time. These range from souped-up normal attacks to Musou attacks, power-ups, and more. They all function like normal Musous in the way that you’ll need to attack enemies to fill the meters back up. But they all fill simultaneously at a fairly rapid rate, so you’ll be able to use one or another near-constantly.

Speaking of which, all transformations in One Piece: Pirate Warriors 4 now make use of those skills. The typical transformations, known as bursts, vary based on each character’s type. These types include power, speed, technique, and sky. Power characters have their damage increased, speed characters get faster and use less stamina, technique characters have their effects increased, and sky characters can stay in the air for the duration of their burst. Any Logia characters see their physical forms changed as well, such as Crocodile becoming made of sand.

Then there are the more literal transformations, such as Luffy’s Gear Second. Bursts last for 20 seconds, but straight-up transformations last for 40. Not only can they alter a character’s appearance, but they can also totally change their moveset, which is kind of like getting a whole new character entirely. 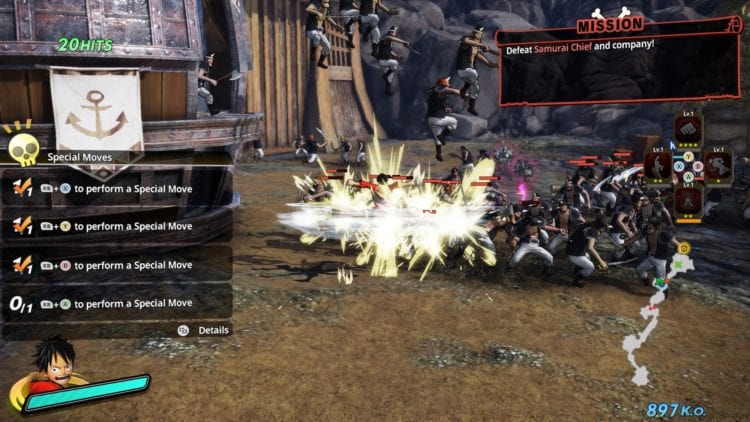 I’ll admit, it feels a bit weird to have to manage stamina in a musou game, but here we are. Every time you use a charge move, which allows you to dodge out of the way or slam into foes, you use up some of your stamina. As you’d likely imagine, using up all of your stamina will leave you with none. It can take a bit to recharge too, so you’ll want to avoid running out if you can. Not having any stamina means that you won’t be able to dodge or string together awesome air combos. And what good is life without awesome air combos?

Maps to the stars

Leveling is completely gone now and replaced by maps. Maps come in two varieties: character-specific and general. These maps all have nodes with multiple levels that you can upgrade with coins and money. The general ones will improve the stats of all of your characters across the board, so they’re a very sound investment. Nodes are made up of life, attack, stamina, and defense increases, as well as ones for learning new skills. But you can blow through your available coins and cash very quickly if you’re not careful.

Keep an eye on those coins

While earlier nodes use common coins that you’ll have a ton of, plenty require very specific ones, namely gold and silver coins. You’ll need multiples of these to upgrade or unlock specific skills. Luckily, Pirate Warriors 4‘s Treasure Mode lists the main coin rewards on the mission list. You just need to find which coins you’re missing and then complete the corresponding missions until you have enough to continue to upgrade. Even then, you’ll still find yourself running out of certain coins, such as the Beli coin, but you’ll get a ton of those from every mission you clear regardless. 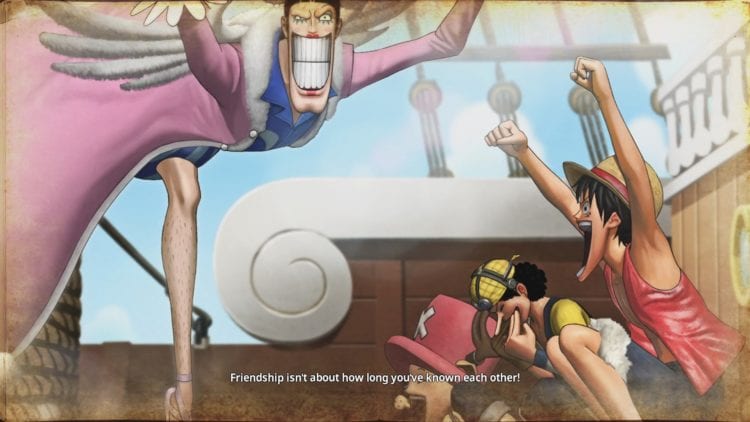 Keep an eye on critical allies

Certain missions will be failed in their entirety if an important NPC gets routed. Make sure to take a look at the failure conditions and check in on them every once in a while. That said, Pirate Warriors 4 does tell you when allies are about to get taken down. Like with other games, you simply need to find them in the level. If their health is low, they’ll have a green circle around themselves. Getting close will refill most of their health, so losing because of this will be rare if you’re paying attention.

Some character unlocks have specific requirements

While you’ll unlock many characters just by progressing through the story, some aren’t that simple. These may require that you dispatch a certain number of enemies or complete a set number of Treasure Mode stages. You can easily find a list that details all of these too, so figuring it out shouldn’t be a problem.

Look to the exclamation points

In One Piece: Pirate Warriors 4, many Dramatic Mode levels have sub-missions that give you extra rewards. These can be seen on the minimap as well as the mission list. Simply venture over to the mark and the event should trigger. You’ll want all the resources you can get your hands on, so it’s a good idea to do these, although doing so might hurt your S-rank changes. 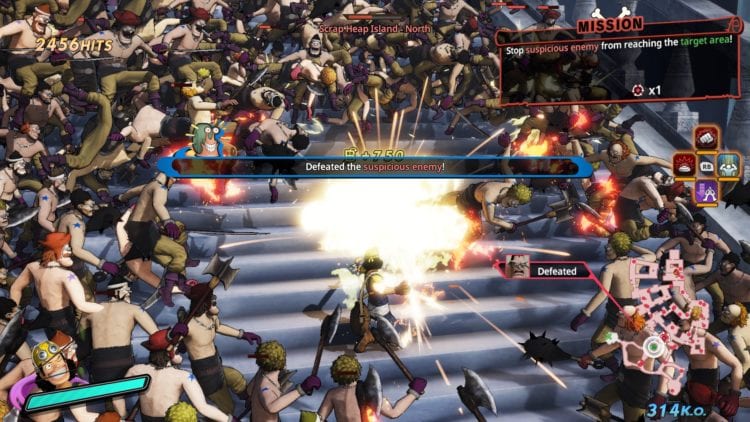 S-ranks are achieved based on two factors: enemies defeated and time spent. To get an S-rank, you have to get an S in both of these. It obviously helps to know what these are beforehand, but if all else fails, try to finish the objectives as quickly as possible while mopping up any enemies in your path. You can always try them again if you don’t get the grade you wanted.

Sanji still has trouble with women

If you’re looking to main Sanji and are wondering if he still has his trademark inability to directly attack female characters, then the answer will not surprise you. When you’re up against female foes, you’ll have some trouble taking them out as quickly as everyone else if you’re Sanji. As such, try not to take him into missions where that will likely be a problem.

That’s it for our One Piece: Pirate Warriors 4 tips and tricks. With these, you should be ready for any of the new stuff the game throws at you. Or you’ll be fine without them. But I easily saved you ten or even twenty whole minutes. Maybe.

Did we miss anything? Make sure to tell us in a passive-aggressive manner in the comments below. Don’t really do that, though. It’s been a hard week.