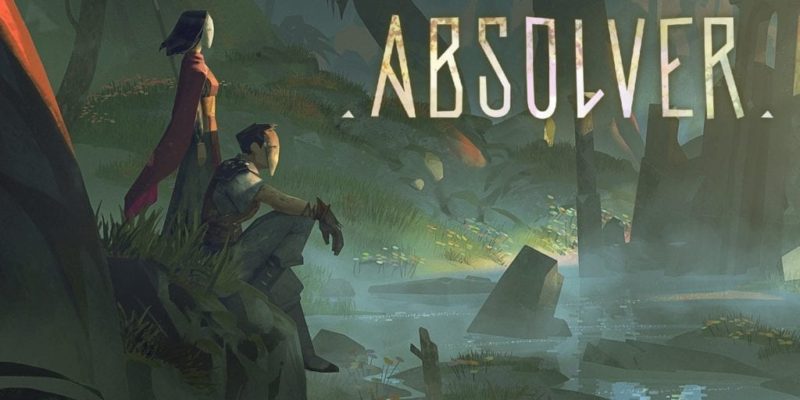 Devolver Digital and Slowcap have announced the much-promising online combat RPG Absolver, a game that is expected on PC, PlayStation 4, Xbox One and Nintendo NX.

The launch trailer doesn’t reveal much about Absolver as a game, but the title will debut in its full force at E3 2016.

The development team behind Absolver is pretty experienced, with art-directors who know how things work in the gaming business. The online action game takes place in a fantasy world and with each combat you will learn more about the central characters and the story in general.

We’ll keep you updated if we learn more about this project in the next weeks.