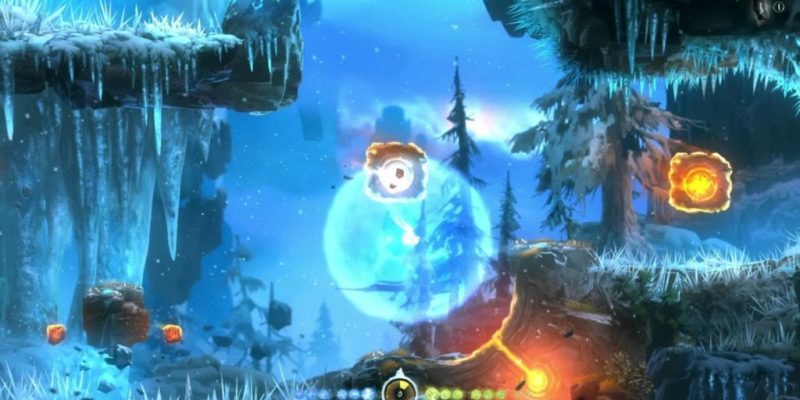 Moon Studios have popped up on twitter with a release date for their delightful looking platformer Ori and the Blind Forest, which you can now expect on 11 March.

We’re thrilled to be bringing Ori to Xbox One and Steam for 19.99$ on the 11’th of March! https://t.co/AvzY8Fn3hE pic.twitter.com/PhTEAGMnNQ

This is a game I’m only really familiar with through images and snippets of video, so I’m now going to crib from the game’s ‘About’ page and say it’s a title with a “strong platforming focus” and “light RPG elements.”

There’s also a pretty strong Studio Ghibli (Spirited Away, Ponyo etc) influence in the visual design, which was something people probably don’t need to read about in order to spot.

90s Nintendo titles like Super Metroid and A Link to the Past are name-checked, giving Ori and the Blind Forest some big shoes to fill. But Moon Studios seem to realise what they’re taking on in aiming for that level of quality: “The level of polish and the execution of design in these games – we feel – was extraordinary.”

A five minute video of some gameplay won’t tell you how the game feels to control (always vital with platformers of this kind,) but this new footage from the ‘Forlorn Ruins’ area of the game should give you a sense of what the team is going for.