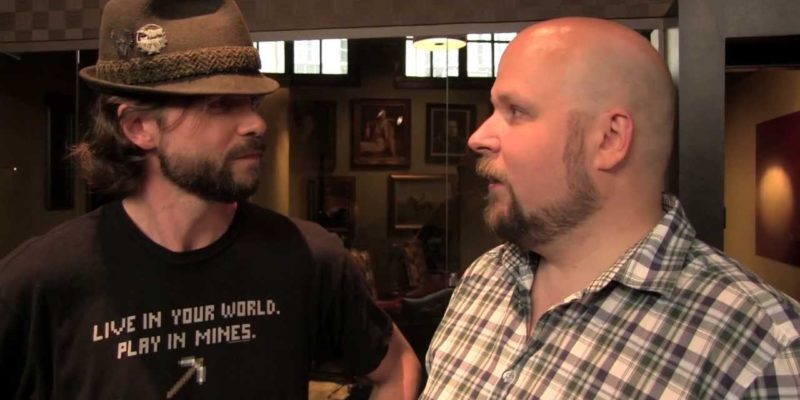 I like to imagine Minecon as a huge room full of people tapping away at walls, floors and ceilings with tiny pickaxes. Then, when it starts getting dark, they all huddle in the center of the floor and throw stuff at the people cosplaying as creepers. That’s my imaginary Minecon, but what’s the real one going to be like?

Well, it’ll be in Orlando, Florida for a start. That’s confirmed by a rigorous selection process shown in the video below. Tickets for the event are not on sale yet, but will be available to purchase in July. They may be in somewhat high demand, given that Minecraft has now sold roughly 8 billion copies on all formats (11 million on PC in any case.)

The event itself will run through 2-3 November. Don’t worry though, it’ll probably still be warm in Florida.