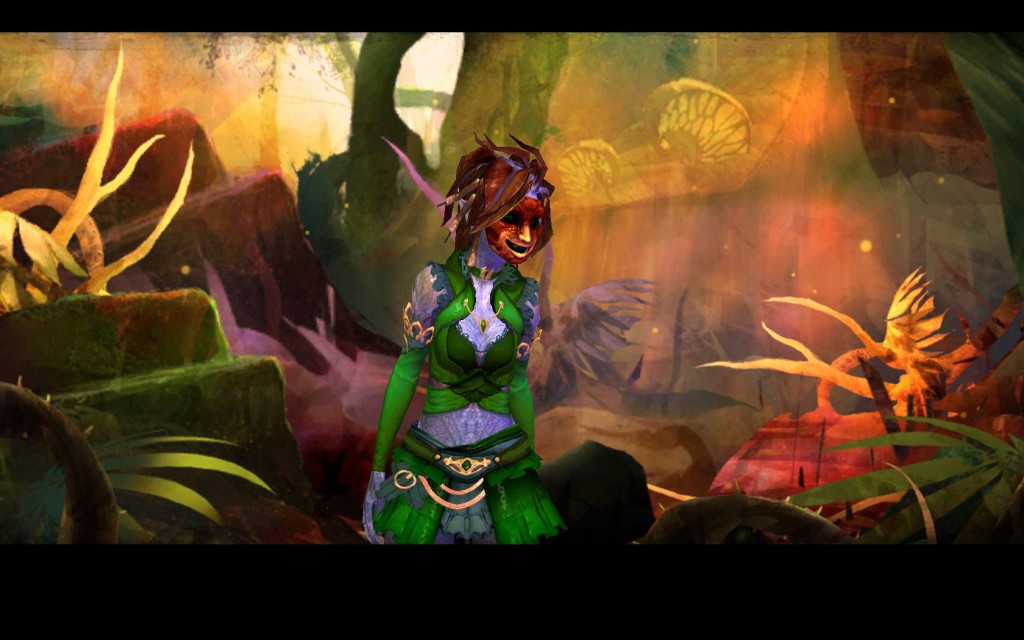 A representative for NCsoft and ArenaNet has since contacted us, saying that 8,500 accounts have been hacked so far – not 11,000 as we have reported below.

The official line from NCsoft and Arenanet:

“Over the past three days we’ve received approximately 8,500 new support tickets related to hacked accounts and other blocking login issues”.

More than 11,000 Guild Wars 2 accounts have fallen victim to hackers so far.

ArenaNet, developers of the game, is aware of the problem and is receiving messages about accounts being successfully logged into via new computers. Apparently, most of the 11,000 hacked accounts have since regained control of their own accounts and have been told to use unique login information (rather than a username/password combination that they also use elsewhere).

The developer has said that the bulk of hacked accounts are those that use logins details that are the as those they use on other sites/games/apps.

Check out our full review.

The War Z: You’ll lose real-money items if you die