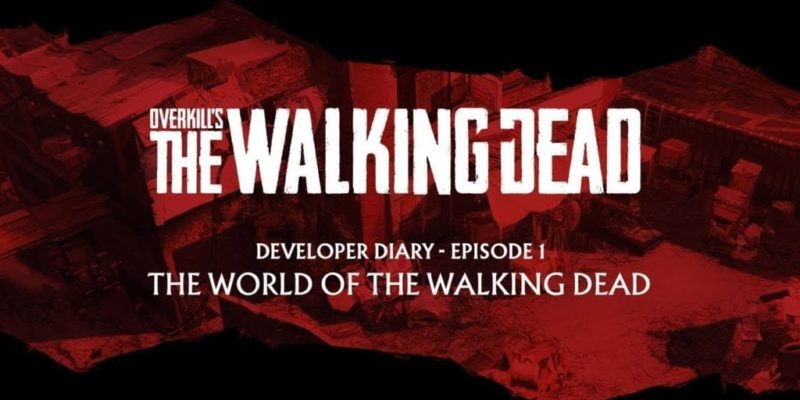 The Walking Dead TV series has gone downhill with every new season but it’s still popular enough for Overkill to be creating a new game based on the franchise.

Last December Overkill revealed Overkill’s The Walking Dead after a three-year wait for news of what the game actually is. We now know that it’s an FPS that’s playable with up to four players cooperatively.

Overkill said they would share more news in 2018 and today they released a new behind the scenes video which does give a glimpse of what to expect. This video takes a look at the area of Georgetown, an area of Washington DC that’s seen better days. The environments do look fantastic even if we can only see small sections in this video.

Overkill’s The Walking Dead is expected to release later this year.

The Darkness 2 free on Humble for 48 hours

Rocket League and Other Indies Currently Discounted on Humble Store