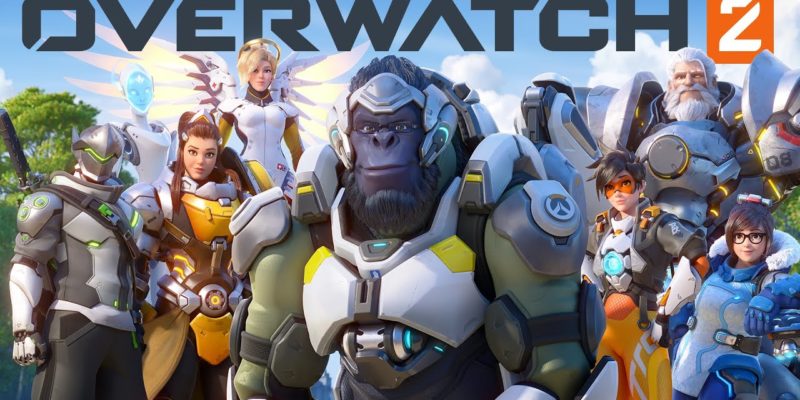 It feels like eons ago that Blizzard surprised us all with an announcement on a sequel to Overwatch. In fact, Overwatch 2 was only revealed just over a year ago, that’s how long 2020 has felt. Anyhow, we’ve not heard much on the title since, but it looks like the info drought may be coming to a close.

In a development update video that primarily focuses on updates for Overwatch, Blizzard briefly touches on the sequel. To cut to the chase, the developer will speak more about Overwatch 2 at BlizzCon 2021. That’s when the all-digital event will take place, following the cancellation of 2020’s event due to COVID-19.

Exactly what will be revealed remains to be seen, but some of the game’s levels could be shown off. This development update on Overwatch focuses on a new map for the 2016 title, which has an interesting story. The team brought on a new level designer to build out the team for Overwatch 2, and they began working on a free for all deathmatch map. Blizzard decided it liked the concept so much to bring it into full production immediately.

That map is called Kanezaka, and it’s set in Japan of course. What makes the level even more interesting is it contains some contextual references and Easter eggs that pertain to Overwatch 2. While these might be tough to figure out in the meantime, all will become clear when the sequel launches. 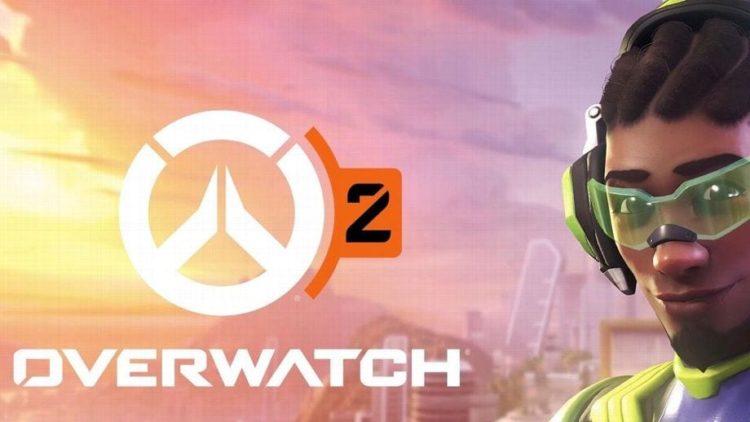 All eyes on BlizzCon

Kanezaka goes live on the test build later this month, with the full launch expected sometime in January 2021. It’s unclear if this will be the final map released during the first game’s life cycle, as updates on Overwatch 2 have been rare. However, the sequel will bring multiplayer content to the first game anyway, along with adding a much anticipated single-player campaign.

Kanezaka will release on the test server soon, with Overwatch 2 updates coming at BlizzCon 2021.

Fortnite guide: All eight of the Pleasant Park safe locations with golden bars