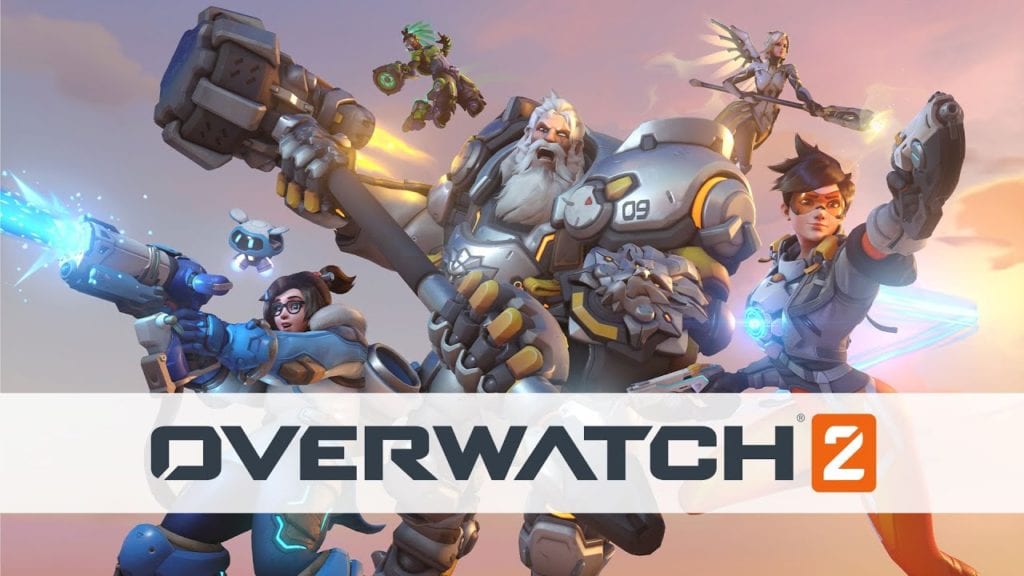 Overwatch 2 was revealed today during Blizzcon 2019. The game will have a more even blend of PvE and PvP modes. Many of your favorite heroes return, but they’re all sporting a brand-new look. And by new look, I mean some of them are wearing trendy new jackets. Neat.

So, what does the reveal of Overwatch 2 mean for Overwatch players? Game boss Jeff Kaplan explained that the team wants to “redefine” what this sequel means. He called it a shared game, “where no one will be left behind.” Those who own Overwatch 2 will still be able to play on the original maps. Also, players will have access to all their cosmetics bought in the original game, so all that cash you dropped for loot boxes won’t be for naught.

This is all good news, considering there were plenty of doubts on how this sequel could work. It was rumored for some time that Overwatch 2 would completely replace the first game. Many were concerned that this would mean a loss of progress made, and all cosmetics becoming little more than a hot fart in a breeze. Kaplan, however, assures that those who buy Overwatch 2 will experience a more seamless transition. Everything you enjoy about Overwatch will exist with its sequel.

The trailer shows off new maps and modes. One such mode, Push, looks akin to the traditional “Deliver the Payload,” but with a slight twist. While we don’t have all the details, Push involves you and your allies attempting to stop or progress a type of payload being pushed by a very large omnic. This robotic delivery boy seems to come fully upgraded with Humorous Personality software, as he claims in the video how much he just loves to push things.

Other modes shown in the gameplay trailer are full-on PvE. Players will band together to take on groups of enemy omnics to achieve their goals. New abilities play a major role in these modes. In the video, we see how you’ll be able to upgrade your heroes with new powers and moves. You can upgrade Tracer’s Pulse Bomb ultimate to set off a chain reaction of explosions. Reinhardt also has a new move similar to his Earthshatter ultimate. This new ability creates a circular shockwave capable of scrapping multiple omnics around him. Whether or not we see these moves in PvP is unknown, but highly likely.

For more on Overwatch 2, check out the official site.