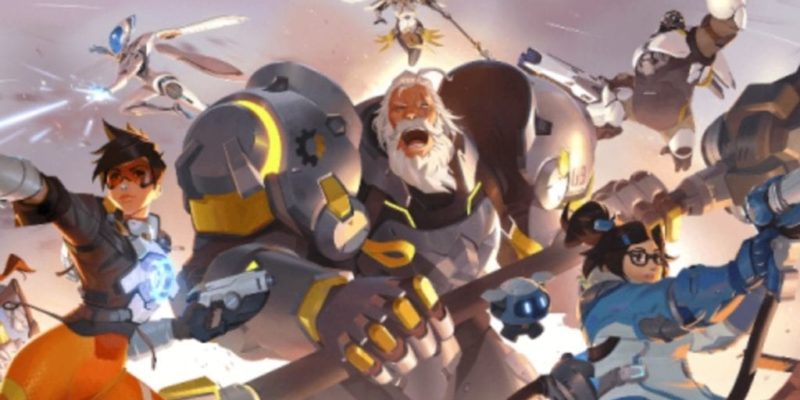 As Blizzard revealed Overwatch 2 at BlizzCon today, they released a cinematic trailer showing some of the most beloved Overwatch characters on a mission. Winston, Tracer, Mei, Genji, and others take on a Null Sector invasion in Paris. It looks like some of the characters’ signature abilities and weapons will be returning if the cinematic trailer is anything to go by.

Check out the trailer below.

World of Warcraft: Shadowlands takes players to the lands of the dead