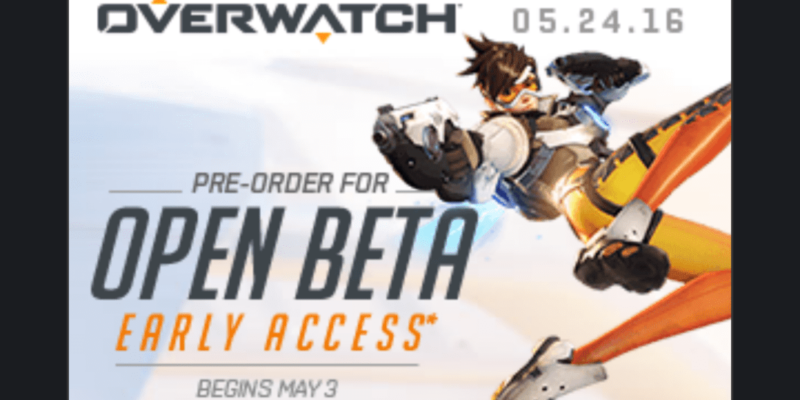 The open beta and release date for Overwatch might just have leaked out by mistake thanks to an ad campaign that appeared on IGN.

Spotted by ApexHawke on Reddit, a couple of screenshots show a campaign that is likely to run in the near future. If these are in fact genuine, these ads were probably supposed to be pushed onto a test platform but instead ended up on the live site.

The release date on the ad reads 24 May for the Overwatch release and 3 May for an open beta.

Consider these a “rumour” for now until we hear more from Blizzard. 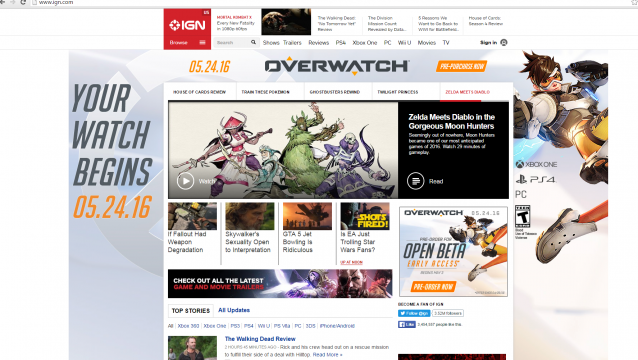 No Man’s Sky: A Clash of Hype, Reticence and Expectations