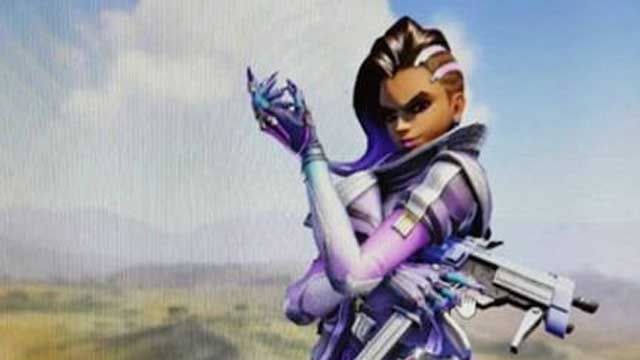 Blizzard’s ongoing ARG may be coming to an end thanks to a leak of an image and description on the Overwatch hero Sombra.

The image of Sombra was leaked with a brief description which is partially missing from the shot but there’s enough info visible to get an idea of the character.

Sombra is apparently “one of the world’s best and most notorious hackers. As a child she lost everything during the Omnic Crisis”, she “worked with the Los Muertos gang in Mexico”, and ” attracted to much unwanted attention and had to go underground”. She was then apparently recruited by “the mysterious Talon organization”.

You can also see the text “Protect the castle doors from the Zombies and Dr. Junkenstein’s evil allies. Try your hand at three different difficulties – the harder the difficulty, the more points you can earn!” This is likely referring to the upcoming Halloween event.

Blizzard has so far not commented on the leak and we don’t expect they will. Fans will simply have to wait for the official confirmation which may be sooner rather than later.